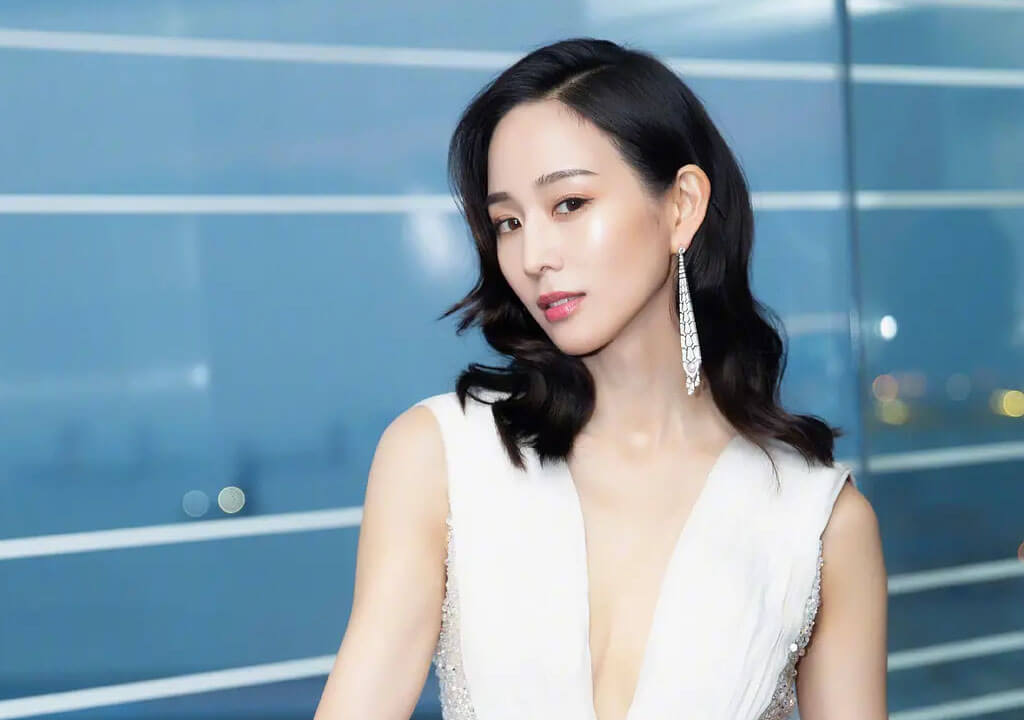 Janine Chang(Ning Chang, Zhang Junning, 张钧甯) was born on September 4, 1982, in Munich, Bavaria, Germany. She grew up in Taiwan and is a Chinese actress.

In 2002, she made her debut by playing in Meteor Garden II. In 2006, she was known to the audience for starring in The Hospital. In 2013, she gained more attention with the romantic drama Best Time.