The drama tells the romantic love story of Zhan Nanxian and Wen Nuan. They experienced their youthful love. After the twists and turns of a decade of separation, they reunite. 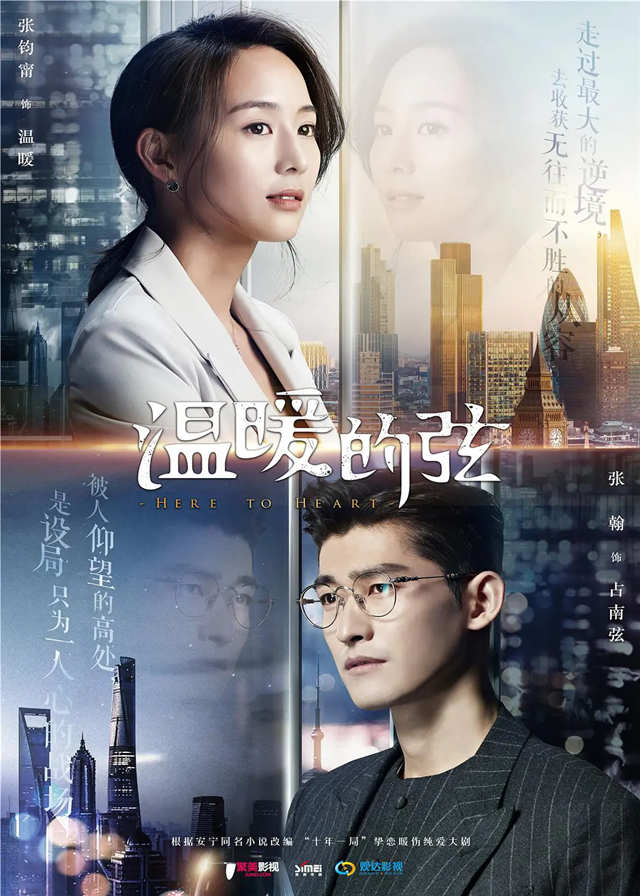 Zhan Nanxian has a keen insight into the development trend of domestic high-tech. He partnered with his classmates to set up the company Qianyu.

There is only a 10% success rate of entrepreneurship in the high-tech industry, Qianyu was finally successfully listed after a variety of turmoil.

Wen Nuan resolutely quit her job at a well-known venture capital firm in the UK to return to China. She came to Qianyu and became the president’s special assistant on her own strength.

It turns out that Wen Nuan and Nanxian were once lovers, but they broke up due to a misunderstanding.

On the one hand, Wen Nuan came back to help Nanxian, and on the other hand, she wanted to restore their love

After experiencing the Leng’s tender case, the Yizhong poaching incident, the agent dispute and other events, Nanxian and Wen Nuan not only ushered in a beautiful love, but also joined hands to suppress bad competition.

They also work together to purify the entire industry, allowing the high-tech industry to develop steadily in a healthier environment.