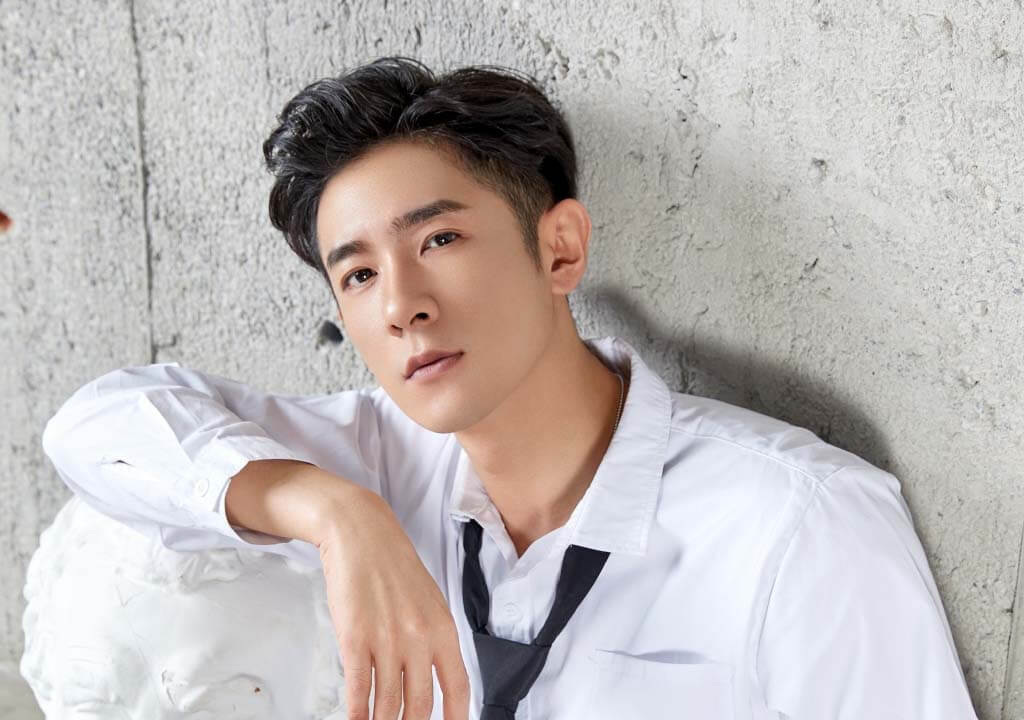 Ji Xiaobing(季肖冰), born on November 2, in Xuzhou, Jiangsu, China, is a Chinese actor.

In 2010, he made his debut by playing in his first TV series Wax And Wane. In 2012, he gained attention for starring in the drama Legend of Goddess Luo. On May 26, 2021, The Trick of Life and Love which he starred was aired.