The Trick of Life and Love is an urban romantic drama directed by Li Yanqian, starring Ji Xiaobing and Jin Moxi(Jin Wenxin).

The drama tells the story of Li Qian, a smart and clever newcomer in the workplace, who meets the two-faced “old fox” Ning Chengming on a business trip abroad with her “useless boss” and good friend Gu Zhe, resulting in a series of ludicrous love stories. 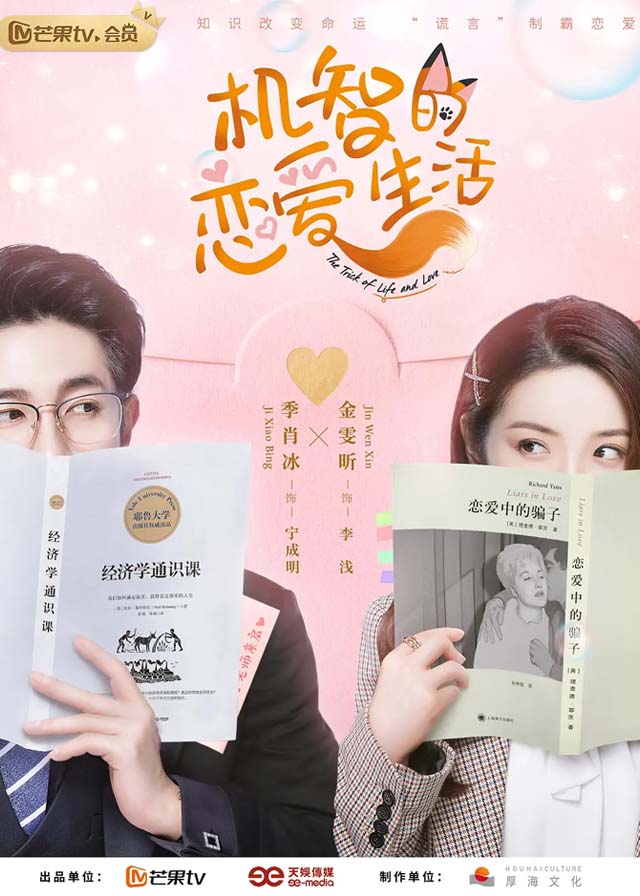 Li Qian expected to have a fierce fight, but unexpectedly a car accident made “old fox” Ning Chengming amnesia.

They accidentally became a nominal couple.

Gradually, they got along with each other and found each other’s merits.

Li Qian was thinking of pranks, but finally, they gradually fell in love with each other.