The drama is adapted from the young romantic novel “Dang Zong Cai Lian Ai Shi”, which tells the hilarious love story of “Miss Fox”, a lie transmitter, and “President White Rabbit”, a human lie detector, who go from being at odds with each other to getting closer and closer. 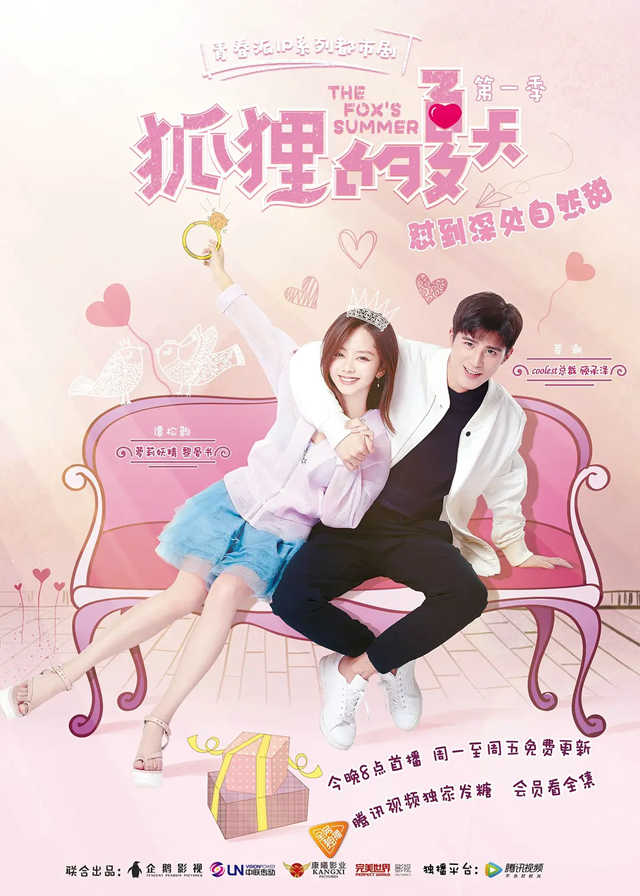 Gu Chengze is the president of Gu Department Store Group and the adopted son of Mrs. Gu of the Gu family.

Mrs. Gu wants her grandson, Gu Jinyun, to take charge of the company, but Gu Jinyun is not interested in it.

So Mrs. Gu assigns Gu Chengze the task of guiding Gu Jinyun into the position.

During this time, Gu Chengze meets the fashion designer Li Yanshu and accidentally learns that she and Gu Jinyun had a relationship before, which had a deep impact on Gu Jinyun.

Gu Chengze uses Li Yanshu as a breakthrough and recruits her into the company.

When Mrs. Gu learns of this, she strongly opposes it and asks Gu Chengze to separate them, which allows Gu Chengze and Li Yanshu to come together.

In the end, with the company of Li Yanshu, Gu Chengze is able to overcome all kinds of difficulties and find his real mother, while Gu Jinyun grows up after experiencing many things and takes up his job successfully.