The drama tells the story of the human race and the feathered race falling into a war situation again after maintaining a short-lived peace, driven by a mysterious force. 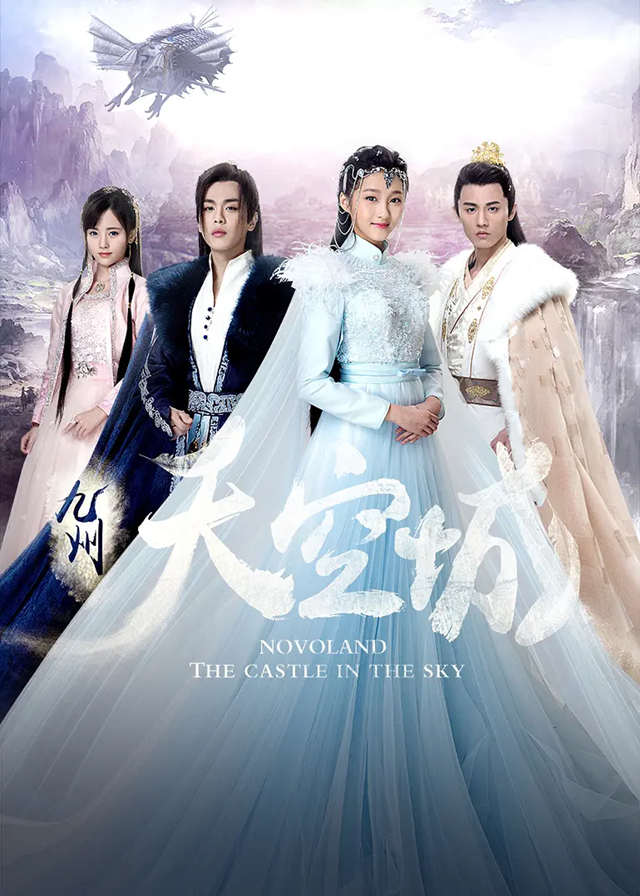 This is a world where the human race and the Winged race coexist, the two totally different races finally ushered in a short but fragile period of peace after a long war.

However, the “Xingliu pollen” which the Feathers rely on was decreasing, making the Feathers weaker and weaker.

At the same time, the human race secretly created a sky city to counterbalance the Winged tribe, a vicious war between the two tribes was inevitable.

Yi Fuling is an ordinary young girl of the Winged tribe. In order to find her childhood friend, Human Prince, Bai Tingjun, she left her hometown and traveled through the mountains.

However, the emperor of the Winged race, Feng Tianyi was involved in the trouble together with Yi Fuling by mistake.

The real identity of Yi Fuling is the reincarnation of the “Xingliu” Flower God. Feng Tianyi has known this for a long time.

However, if the Flower God awakened in Yi Fuling’s body, it means that Yi Fuling, an innocent and lovely girl, will no longer exist.

In order to protect his beloved one, Feng Tianyi was willing to make enemies with the whole world…