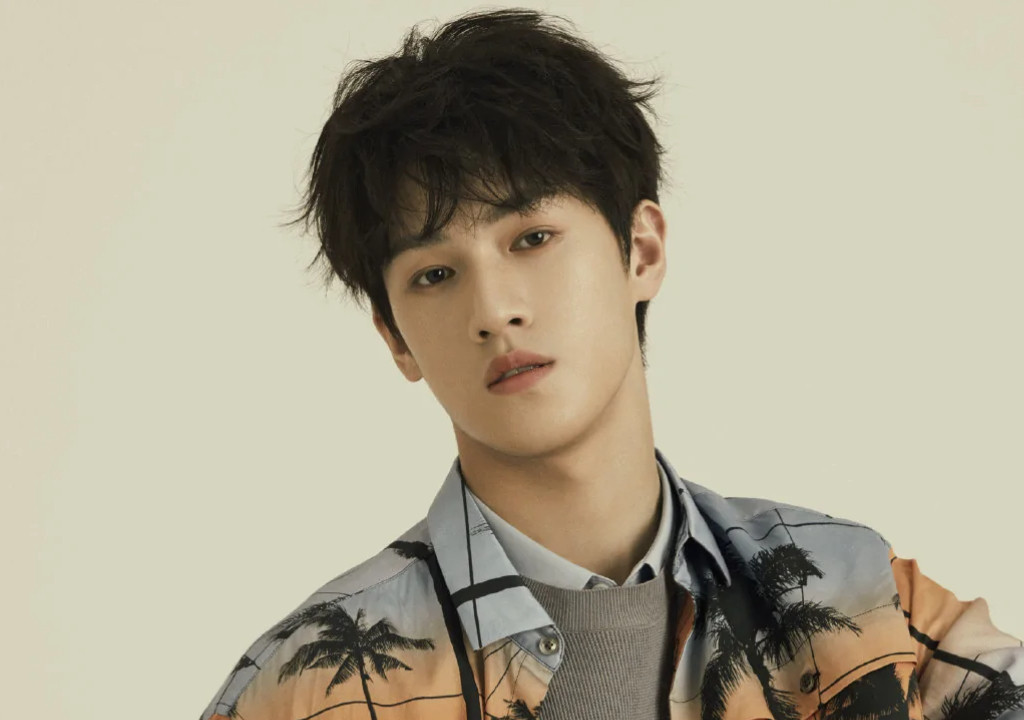 In 2015, he starred in the graduation movie Together, thus making his official debut. In 2019, he participated in the TencentVideo’s variety show Chuang 2019. In the same year, he released a single “Zhong Jiu Hai Shi Mi Mi/终究还是秘密”. In 2020, he released the EP “Nian Shao Ting Guo Chen Yixun/年少听过陈奕迅”.

On March 15, 2022, he played the role of Shao Jiang in the urban romantic drama The Oath of Love, In April, the movie My Son, in which he starred, was released.

Fairy From the Painting
Popular Posts
We use cookies on our website to give you the most relevant experience by remembering your preferences and repeat visits. By clicking “Accept”, you consent to the use of ALL the cookies.
.
Cookie SettingsAccept
Manage consent