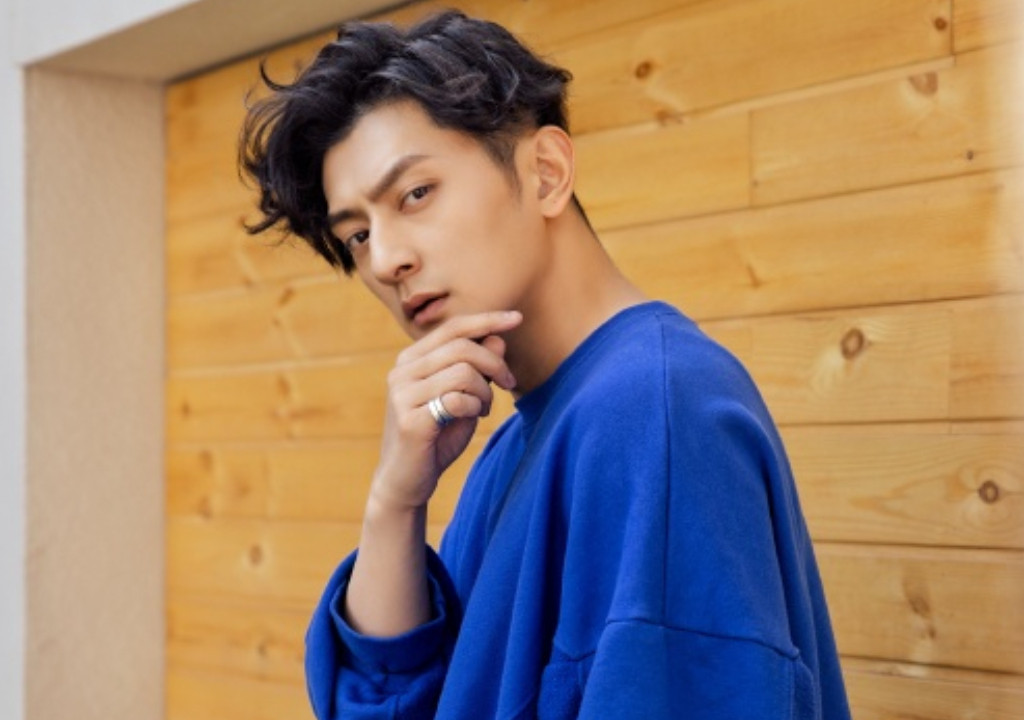 In 2004, he debuted in Hunan TV’s Golden Star, where he won second place. In 2014, he co-starred with Guo Jingfei in the suspense drama Death Notify: The Darker, playing the role of Xue Tian, a financial planner, which attracted many fans.

In June 2016, he worked with Guo Jingfei and Zhang Xinyi again in the urban comedy She is Beautiful, and in December, he worked with Zhou Linhao in My Naughty Classmates, playing the role of Zhang Yi.