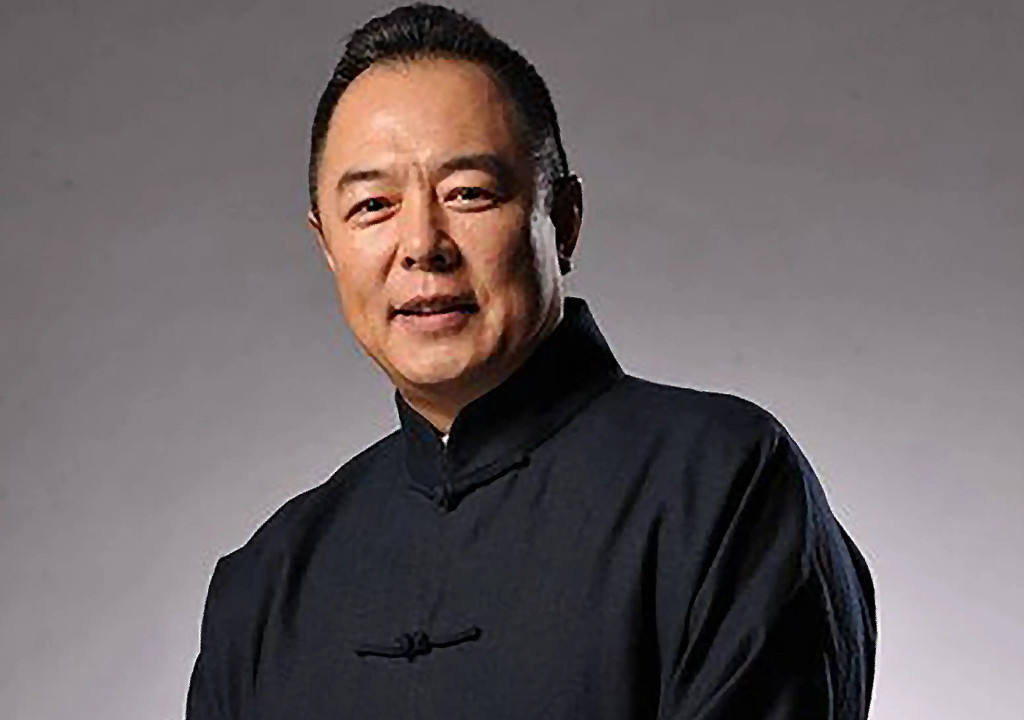 Zhang Tielin(张铁林), born on June 15, 1957, in Tangshan City, Hebei Province, is an actor, calligrapher, and teacher.

In 1998, he played the role of “Huang Ama( Emperor Qianlong)” in the Qing Dynasty court drama Princess Pearl and became well known to the audience.

In 2001, he formed an “iron triangle” with Zhang Guoli and Wang Gang, starring in the series of costume dramas The Eloquent Ji Xiaolan.