The drama is set in the Novoland and tells a sweet-sadistic love story. 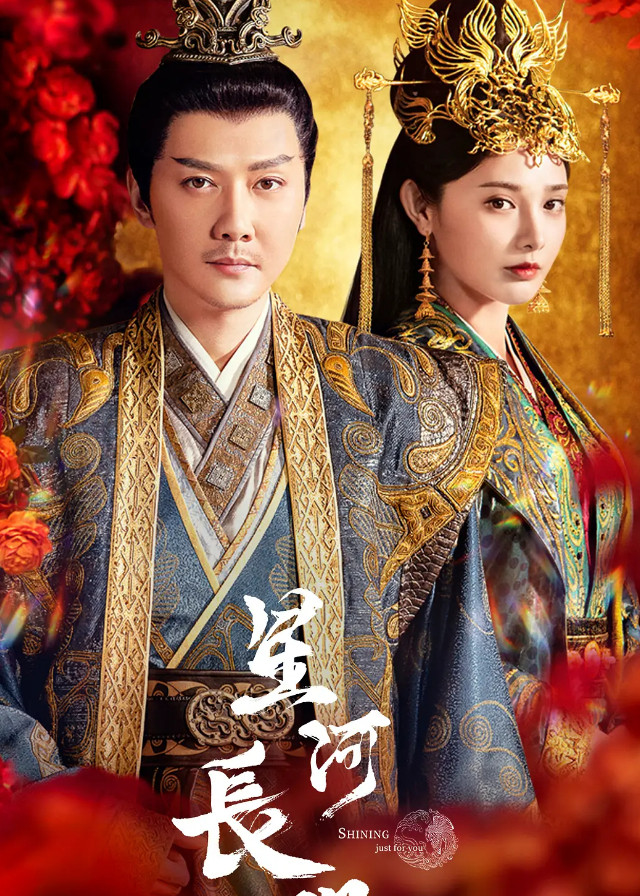 In the ancient times of the Yebei grassland, Ye Lingshang and Qi Hairui were sisters who grew up together.

Although Ye Lingshang was regarded as an ominous person in the grassland, scorned and disliked by her clan, only the princess of the Yebei, Qi Hairui, never despised her and treated her as her closest sister since childhood. Ye Lingshang decided to be loyal to her princess all her life.

Chao’s emperor, Emperor Chao Gao, devised a marriage proposal to marry Qi Hairui in order to attack the North. He calculated that Qi Hairui would definitely refuse the marriage so that he would have an excuse to start the war.

In order to save her family and the North, Qi Hairui jumped off the cliff.

Ye Lingshang was touched by this, but having affection for her enemy meant betrayal, and her heart became more and more conflicted.