The drama is based on Guo Jingming’s novel, which tells the story of two great gods, the Ice Clan and the Fire Clan, who have been fighting for generations, and Ka Sou searching for “Hidden Lotus“ to revive his lover and brother. 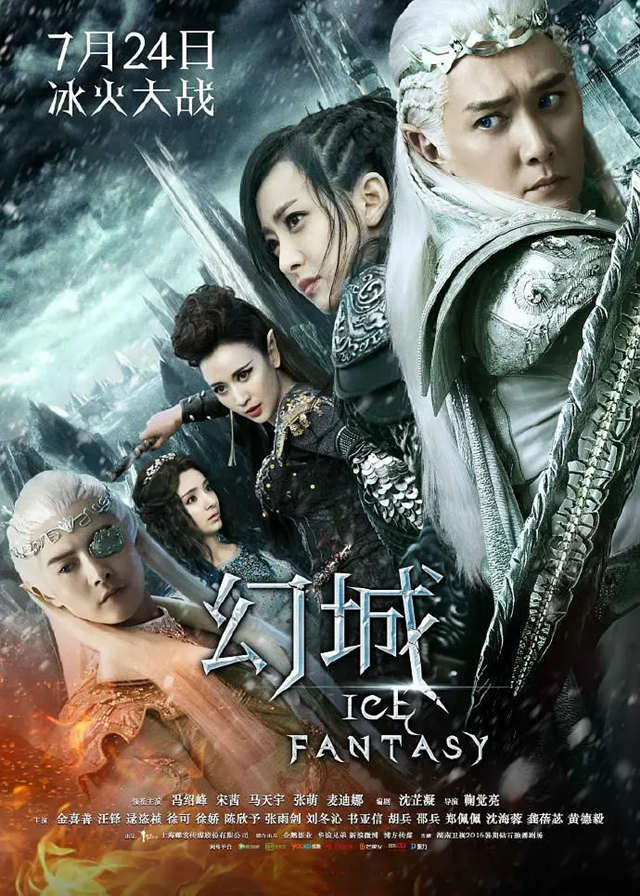 When the second prince of the Fire Tribe was mysteriously killed while attending the bar mitzvah of Ice Tribe Prince Ka Suo, the Fire King took this opportunity to start a war between the Ice Tribe and the Fire Tribe.

With the help of the Ice tribe’s spies, Ka Suo’s parents were captured and his older siblings were killed, leaving only two Ice tribe princes, Ka Suo and Yingkong Shi, to survive and escape to the mortal world to seek the help of the world-keeper Li Luo.

With the help of Li Luo, Ka Suo obtained the six-leaf ice crystal from the six tribal leaders.

Ka Suo was injured by the Fire King and lost his spiritual power, Ying Kongshi led the other tribes to fight against the Fire King. He defeated the Fire tribe to inherit the throne.

In order to restore Ka Suo’s spiritual power, Li Luo made a deal with the “Demon Sword”, becoming a bloodthirsty beast, while the fire princess Yan Da gave up everything for Yingkong Shi.

However, Ka Suo’s lover Li Lu and his brother Ying Kongshi both died under the conspiracy of Yan Ji.

He was determined to find the legendary “hidden lotus” to revive them.