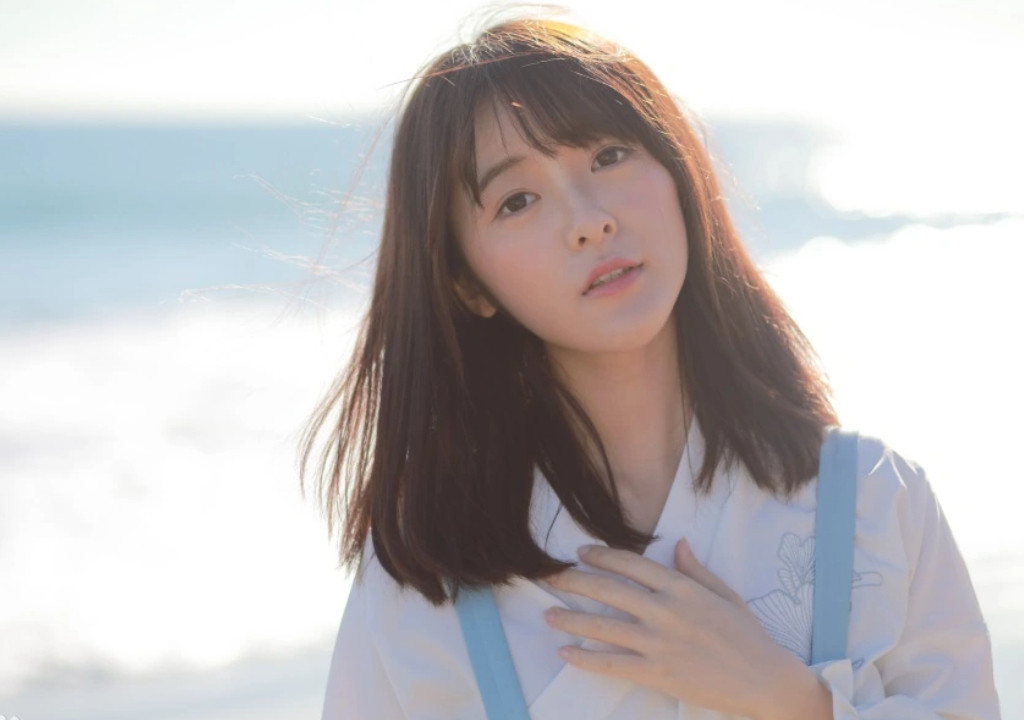 In 2006, she made her debut in her first movie CJ7, and became famous. In 2015, Xu Jiao gained a lot of attention by acting in the ancient mystery drama Ice Fantasy.

Her main works include Beyond Light Years, Crush on You, Love Like the Galaxy, etc.