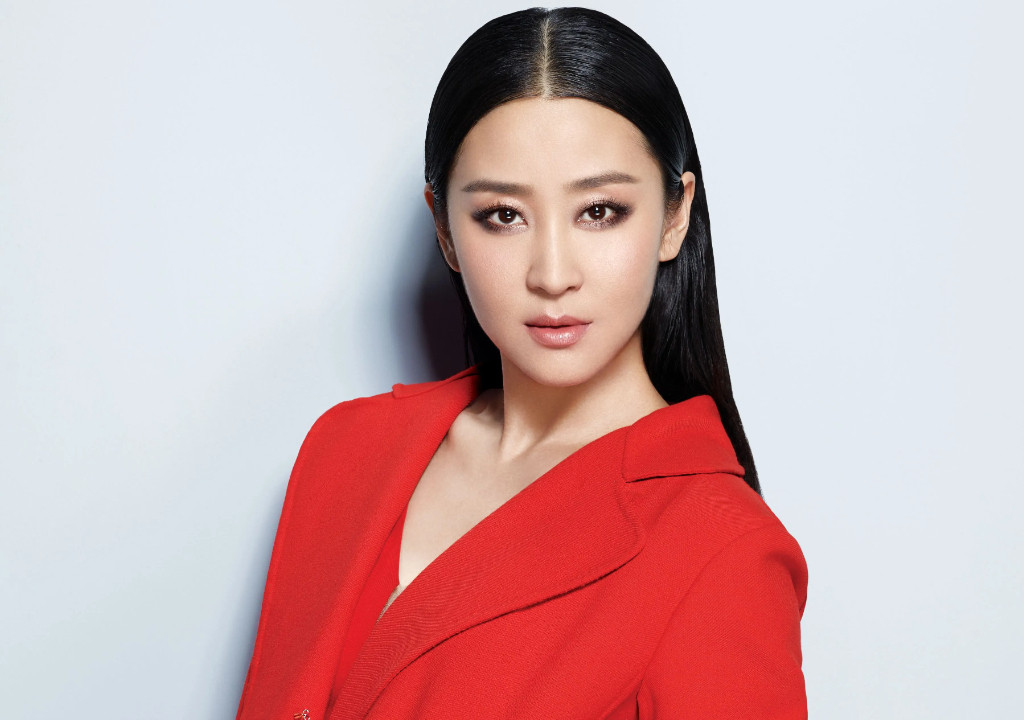 In 2003, Miao Pu was recommended by Feng Xiaogang to star in the feature-length TV series Wu Yue Huai Hua Xiang, for which she was nominated for the 2005 “Feitian Award” as the best actress.