The drama tells the story of Sheng Chumu, the son of General Sheng Xiaojing, who was spoiled by his mother since childhood and was a famous playboy in Chang’an City.

During a trip to Guangzhou, Sheng Chumu meets Fu Rou, a young girl from an embroidery shop, and he falls in love with her at first sight, pretending to be an educated man who is both literary and martial. 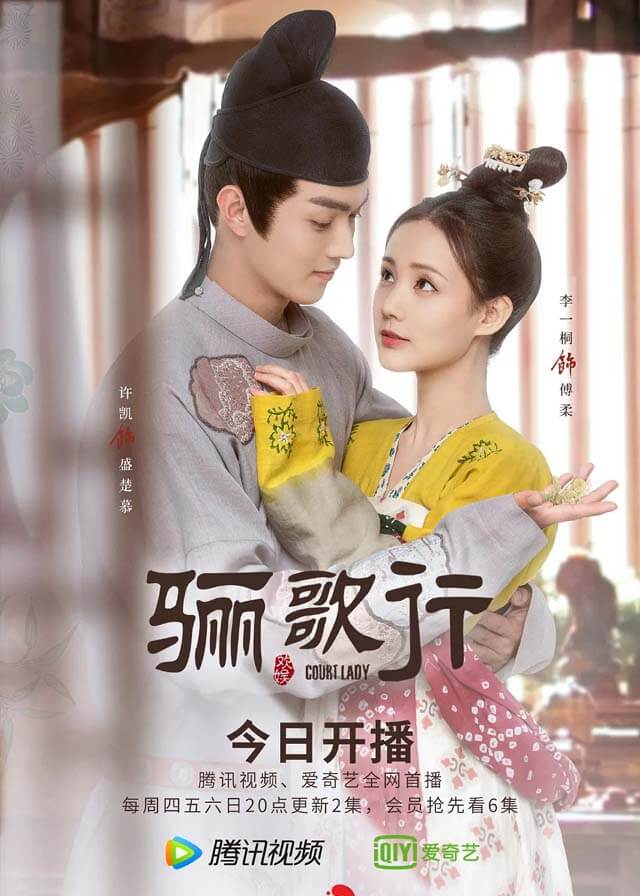 In a peaceful and prosperous world, the people live and work in peace and harmony.

The son of General Sheng Xiaojing, Sheng Chumu, is spoiled by his mother since childhood and is a famous playboy in Chang’an City.

On a trip to Guangzhou, Sheng Chumu meets Fu Rou, a young lady from an embroidery shop, and falls in love with her at first sight.

After a few encounters, Fu Rou realizes that Sheng Chumu is really uneducated and unskilled, and is disappointed with him.

Sheng Chumu is determined to change himself for love and learns the art of war and eventually wins Fu Rou’s favor.

When they return to Chang’an, Fu Rou becomes a female officer in the palace by accident, and Sheng Chumu is forced to join the army.

They are tested for love, but also in this process of growth, they see the responsibility on their own shoulders, and work together to save the country out of the crisis, and contribute to the prosperity of the country, the people’s well-being, and happiness!