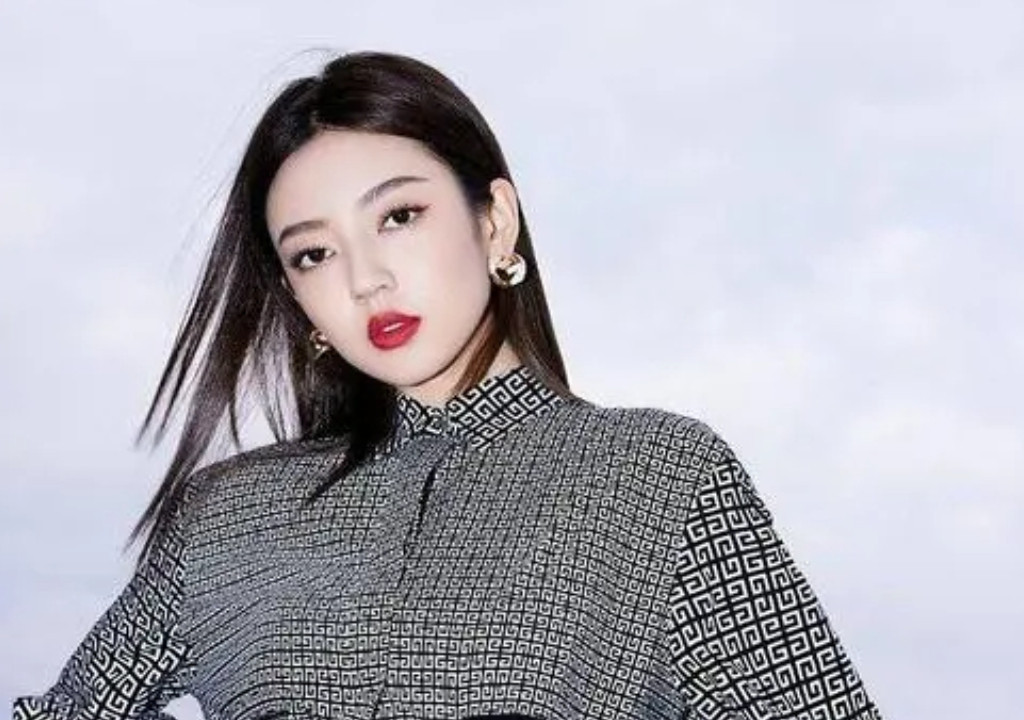 He Ruixian(何瑞贤), born on November 4, 1994, in Guiyang, Guizhou Province, is a Chinese actress.

In 2015, she played in her first drama Jin Ling Battle and entered the entertainment industry. In the same year, she starred in the mystery drama Demon Girl due to her excellent performance in the audition.

In April 2022, starring her and Wang Xingyue, the historical food drama Delicacies Destiny was released.

He Ruixian Drama List>>>
Popularity
Calculated based on the views, comments and social media shares and visits of each celebrity's related posts.OK
Top Contributer Edit this page
0
Spread the love