Demon Girl is a fantasy romantic drama based on the novel of the same name by Mo Bai Qian Jiu, co-directed by Ren Haiyao and Liu Zhenming, starring Li Yitong, Zhang Zhehan, Merxat, He Ruixian, Wang Maolei, and Liu Min.

The drama tells the story of the twisted and sadistic love between the half-demon Nie Qingcheng and the wealthy young man Ming Xia in the Republic of China. 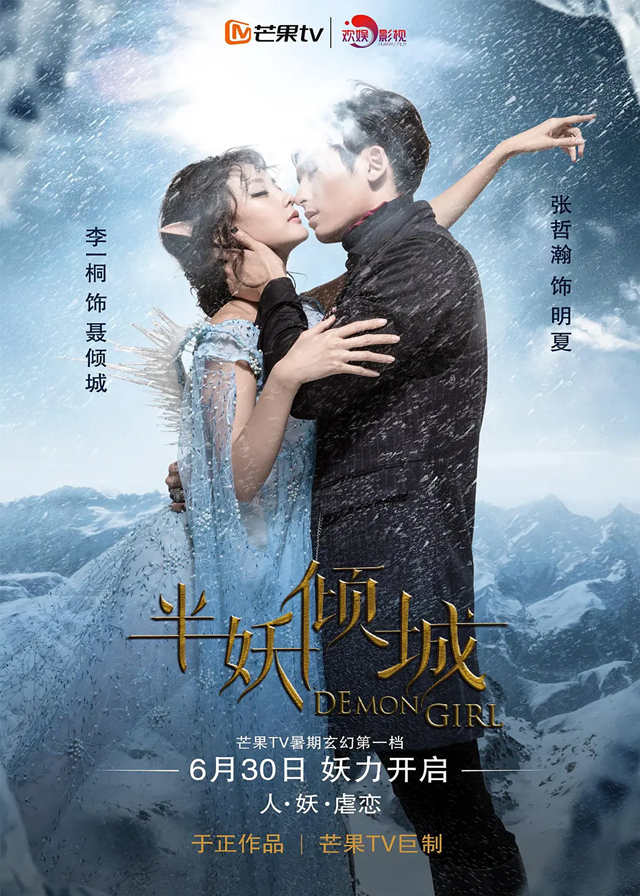 At the end of the Qing Dynasty, the Eight-Power Allied Forces invaded Beijing and in a massacre, Nie Rufeng’s family encountered a life-threatening situation.

In this situation, Nie Rufeng’s wife, Ying Die, chased Nie Rufeng and his daughter away to face the enemy alone.

In the midst of the chaotic world, they fell in love and got together after all the twists and turns.