The drama is based on the novel of the same name by Mo Bai Qian Jiu, which tells the mysterious anecdotes between the Qing Dynasty and the Republic of China for a hundred years, with the love story of Nie Qingcheng and Ming Xia as the mainline to unveil the mystery of the half-demon. 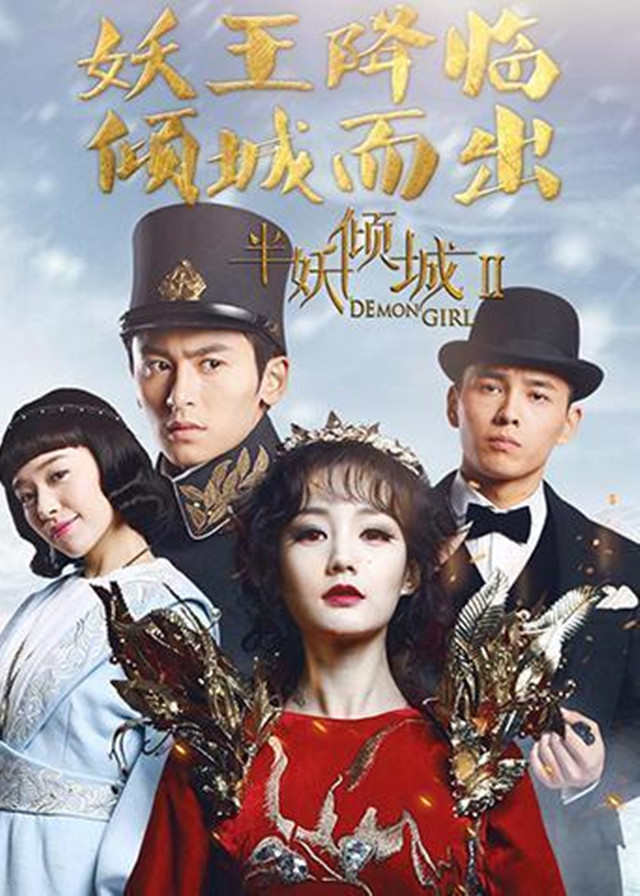 Qingcheng vowed to fulfill the responsibility of the king of all demons, in charge of the demon world order, training her own power. The strong aura made the demons subservient.

The amnesiac Ming Xia was determined to become a demon hunter because of her best friend and to kill all the demons.

Qingcheng and Ming Xia met again, but due to their opposite identity of each other, they start a love-hate relationship.

At the same time, Ming Xia vaguely remembered that he once loved a girl, but can not remember her appearance. Yao Bitao took advantage of the opportunity to pursue Ming Xia, using all the tricks to make Ming Xia think that they were lovers.

The relationship between Qingcheng and Ming Xia became tenser as a result.