The drama is adapted from Jie Mo’s full-length novel “天才小毒妃”, which tells the inspiring story of Han Yunshi, the daughter of an Imperial Doctor, who keeps positive and optimistic after all the trials and tribulations and has an intricate and complicated relationship with Lord Qin, Long Feiye. 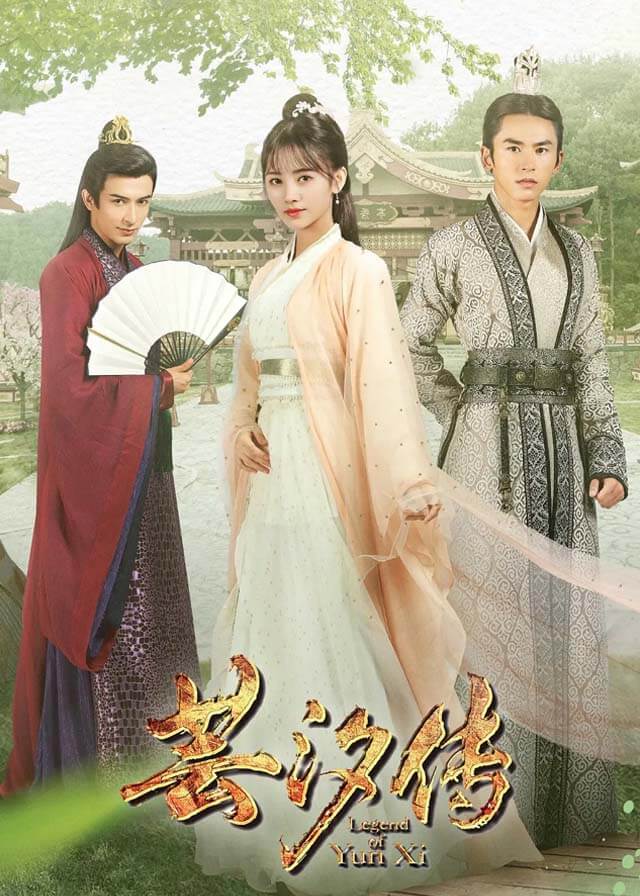 As the daughter of an Imperial Doctor, Han Yunxi lost her mother at a young age and has gone through various trials and tribulations. But she still maintains a positive and optimistic attitude.

She has a talent for medicine and is well versed in traditional healing arts, but suffers from jealousy and ostracism.

By coincidence, Yunxi married Lord Qin, Long Feiye. From then on she was caught in the middle of a treacherous court struggle.

With her excellent medical skills, wise mind, and kind heart, Han Yunxi managed to detoxify for the court ministers, helped Long Feiye to detect the traitor, relieved the people of the country from the scourge of plague, and successfully cured the Prince who was infected with a strange disease.

Han Yunxi is not only loved by the people for her benevolent attitude as a healer, but also helps Long Feiye to break all kinds of schemes and tricks that are harmful to the country and the people, and quell the unrest of the Chu Family.

After a series of life changes, Yun Shi’s medical skills became more exquisite and won the affection of the King of Qin.

They were indifferent to fame and fortune and studied medicine together, and eventually left the hustle and bustle of the palace and lived a happy life without contention.