The drama is adapted from the novel “Chong Hou Zhi Lu” by Pin Xiao Jia Ren, which tells the story of Fu Rong, who is determined to be self-reliant and take control of her own destiny because of a prophetic dream. After experiencing a series of life changes together with Lord Su, Xu Jin, they get to know each other and fall in love. 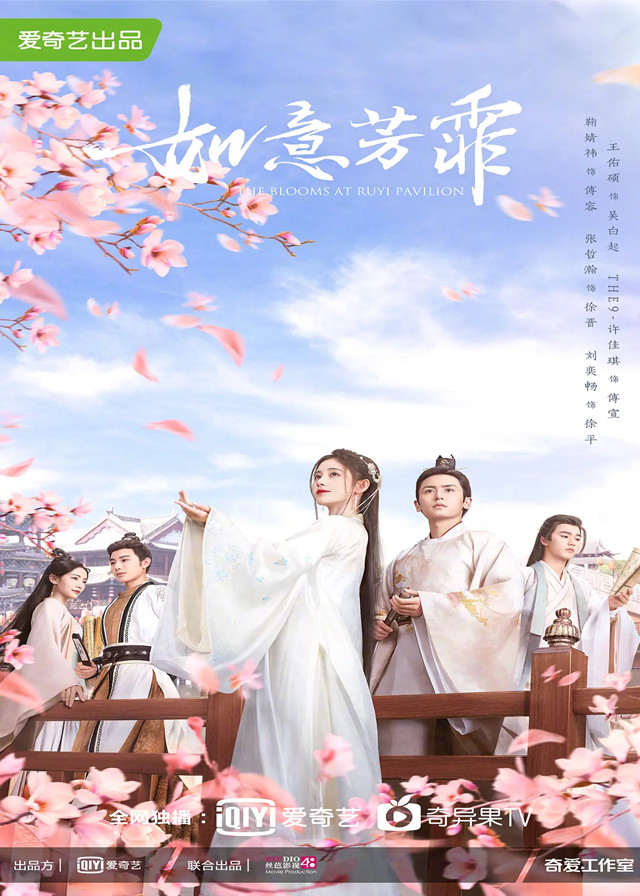 Fu Rong, a strong, intelligent, witty, and lively girl in the Dayu Kingdom, was injured in an accident and got a glimpse of a different life in a dream.

She was determined to change her fate and protect her family after the events in her dreams came true one by one.

Fu Rong was also determined to stay away from Lord Su, Xu Jin. Because she had dreamed many times that she will be buried alive with the dead because of Xu Jin. However, the red line of fate brought them closer and closer.

With the emergence of the mysterious organization Ruyi Lou, a series of events put a layer of fog on the kingdom of Dayu.

In this situation, Fu Rong and Xu Jin worked together through life and death and faced the trials and tribulations of reality together.

At the same time, Lord An was also secretly setting up a bigger conspiracy.

In the face of the unchangeable fate, the successive trickery, whether Fu Rong and Xu Jin can uphold the original intention, solve the mystery, and finally change the fate?