Warm on a Cold Night is a historical romantic detective drama directed by Li Huizhu, Deng Wei’en, and Huang Bin, led by Li Yitong and Bi Wenjun, co-starring He Ruixian and Chen Heyi, with a special appearance by Wang Maolei.

The drama mainly tells the story of the witty female constable Su Jiu’er partnering with the cool young master of the Qi clan, Han Zheng, to explore the Jiuxiao mystery case and start a sweet love story. 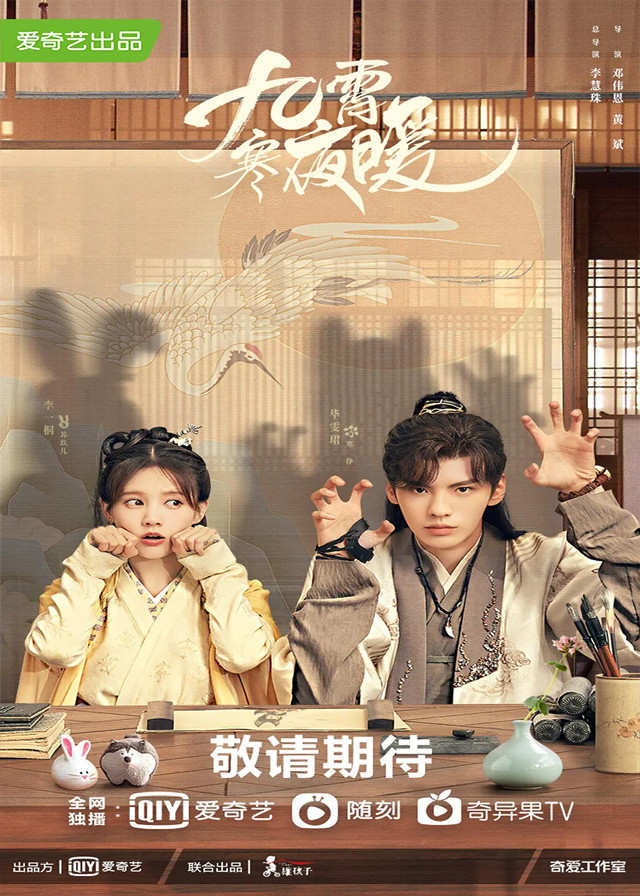 Su Jiu’er, a female constable of the Qian Kingdom, and Han Zheng, the young master of the Qi Clan, encounter each other in a bizarre murder case that relates to the relationship between the two clans.

By chance, they form a partnership and work together to break through the fog of intrigue and find the truth behind the case while solving the crisis of their family and country.