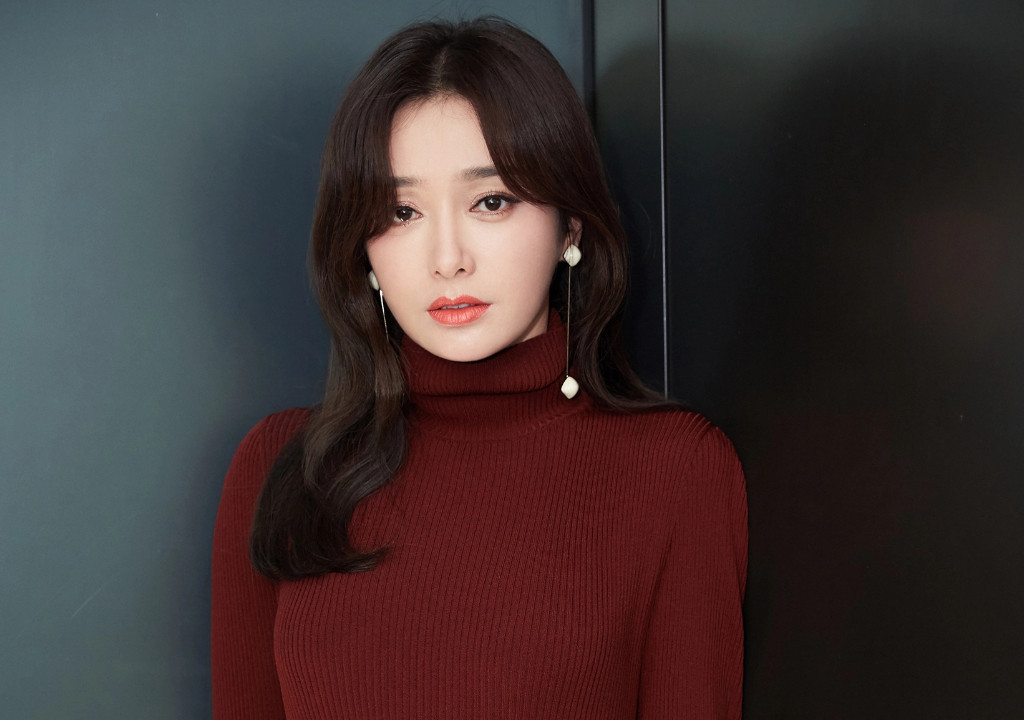 In 2001, Qin Lan made her debut in the TV series Love Legend of the Tang Dynasty, and in 2002, she was cast as Chen Zhihua in the romantic drama Princess of Pearl 3.

In 2007, she got more attention for her role as Wang Lvping in the youth romance drama Dreams Link.

Her major works include Wind and Cloud II, Be A Mother, The Last Supper, Story of Yanxi Palace, Legacy, We Are All Alone, People’s Property, etc.