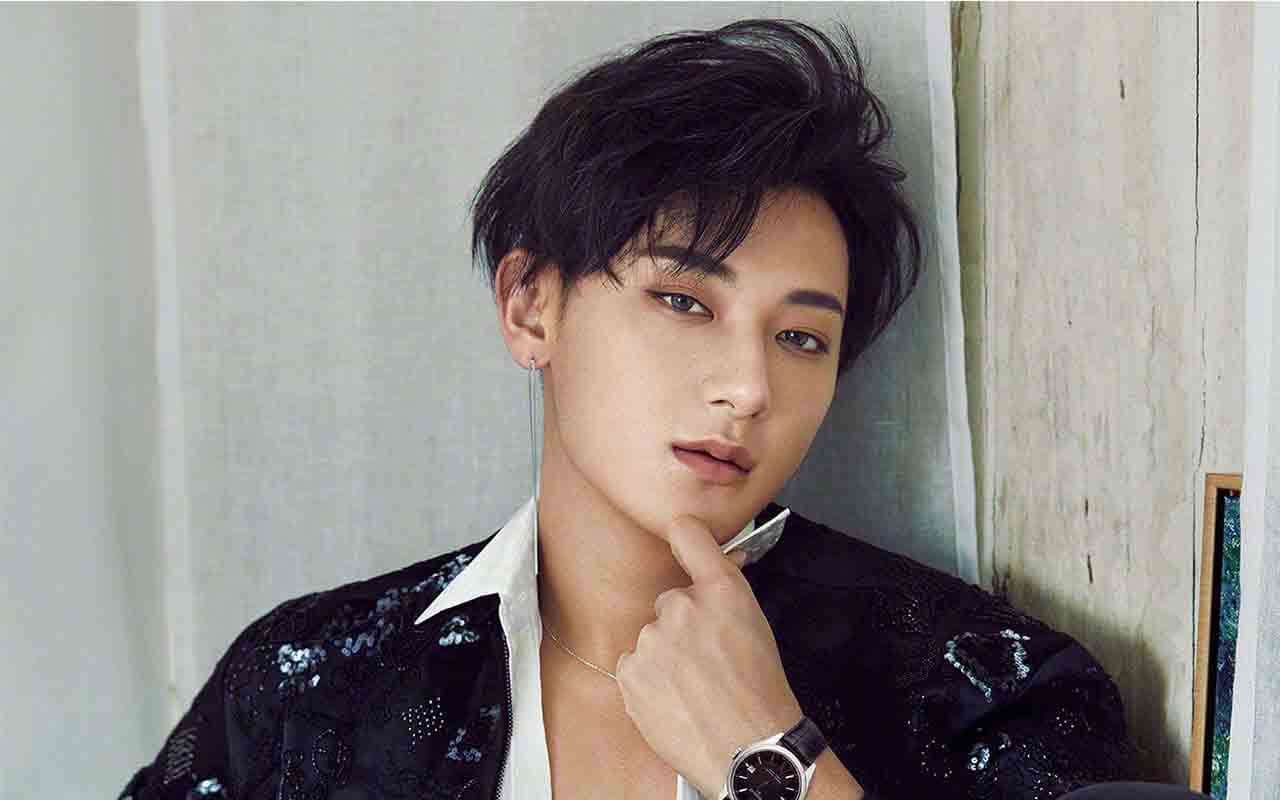 At the end of 2010, Huang Zitao was spotted by SM’s talent scouts and signed to be their trainee at a talent show.

Popularity
Calculated based on the views, comments and social media shares and visits of each celebrity's related posts.OK
Top Contributer Edit this page
8+
Spread the love