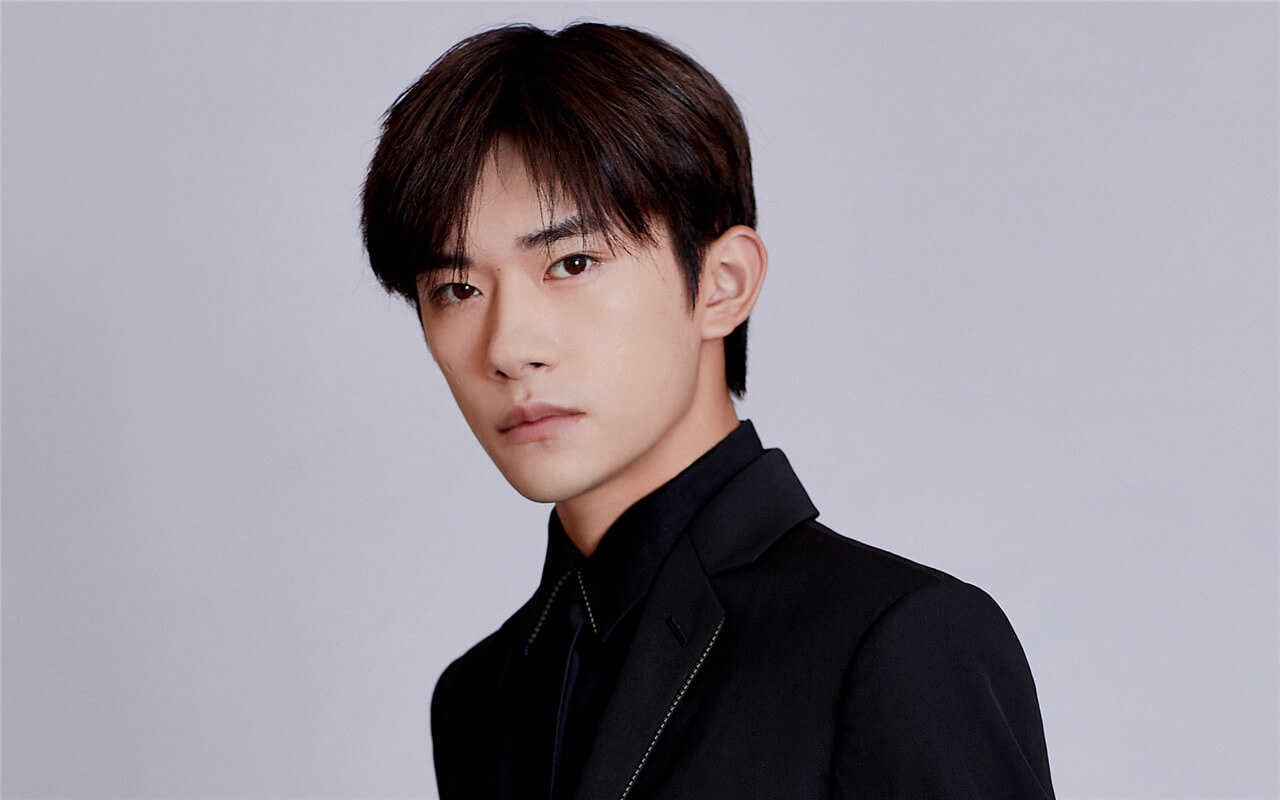 Jackson Yee(Yi Yangqianxi, 易烊千玺), born on November 28, 2000, in Huaihua, Hunan, is a Chinese singer, dancer, actor, and member of TFBOYS.

Popularity
Calculated based on the views, comments and social media shares and visits of each celebrity's related posts.OK
Top Contributer Edit this page
12+
Spread the love