The drama takes the ecology of the idol produce industry as the background and tells the story of three young people with different personalities who come together to chase their respective musical dreams and eventually break through the limits to be reborn by fire. 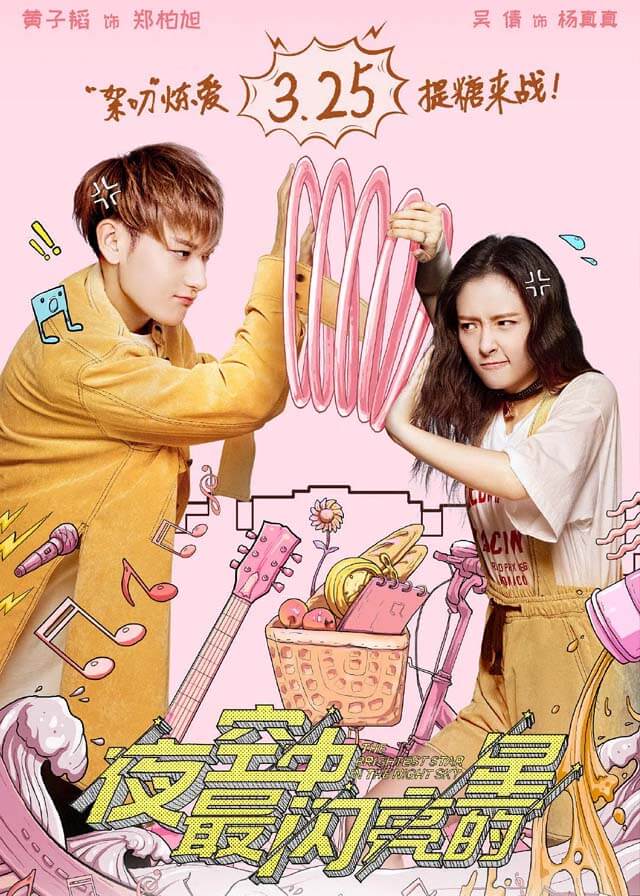 Xingkong Entertainment is one of the top entertainment companies in China. The owners, Chen Tianhao and Du Wanqing, were once a loving couple who fell into a marital crisis because of their different business philosophies towards the company.

Yang Zhenzhen, who loves music, joins Xingkong Entertainment and becomes the assistant of the popular singer Zheng Baixu. Zheng Baixu is an idol singer with an arrogant and uncontrollable personality.

Yang Zhenzhen gradually gets to know Zheng Baixu as she gets along with him, and helping him to correct his shortcoming and develop his strengths, eventually becoming a singer with great ability. Yang Zhenzhen has also transformed from a rookie to a mature agent.

The young people who love music encourage each other, pushing the limits and looking for their own direction in life. After experiencing many difficulties and challenges, they all eventually receive career and emotional rewards.