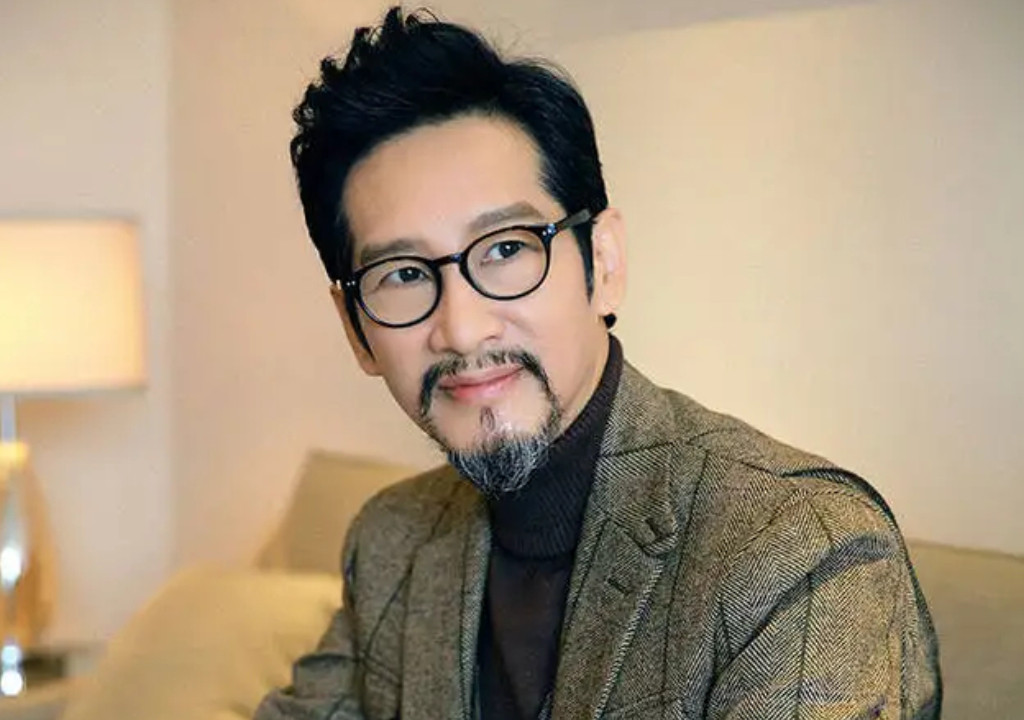 In 2006, he played the role of eunuch Yang Jinshui in the historical drama Ming Dynasty in 1566. In the same year, he acted in the drama Legend of Xiang Xi, playing Mr. Qu of Qingxi Academy in Ma Xipu.

In 2015, he portrayed Marquis Yan Que in Nirvana in Fire and Li Moqun in Sparrow.

He also appeared in many popular works, such as Growling Tiger, Roaring Dragon, The Glory of the Tang Dynasty, Autumn Cicada, The Destiny of White Snake, and so on.

In 2019, the anti-drug drama The Thunder, starring him was released and he won the Best Supporting Actor.

Wang Jingsong Drama List>>>
Popularity
Calculated based on the views, comments and social media shares and visits of each celebrity's related posts.OK
Top Contributer Edit this page
0
Spread the love