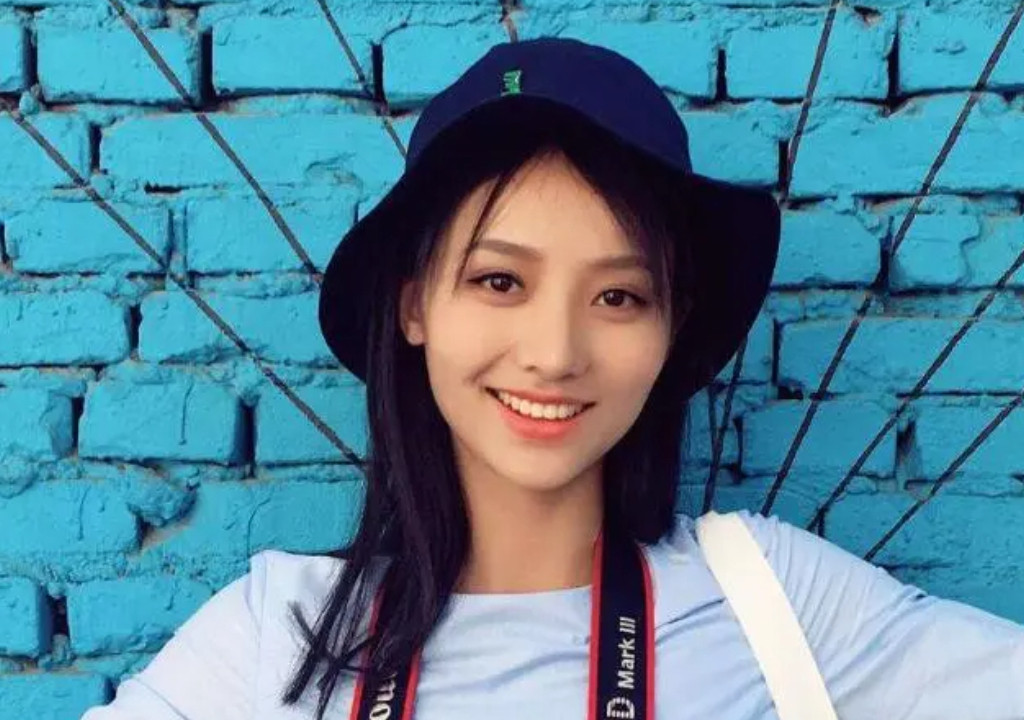 On January 26, 2019, she played in the martial arts action film Back To Nowhere, which was released. In May, she was recognized by the audience for playing the role of Ma Wen in the suspense criminal drama The Thunder.

On March 15, 2022, she played the role of Gao Xi in the modern urban romantic drama The Oath of Love.