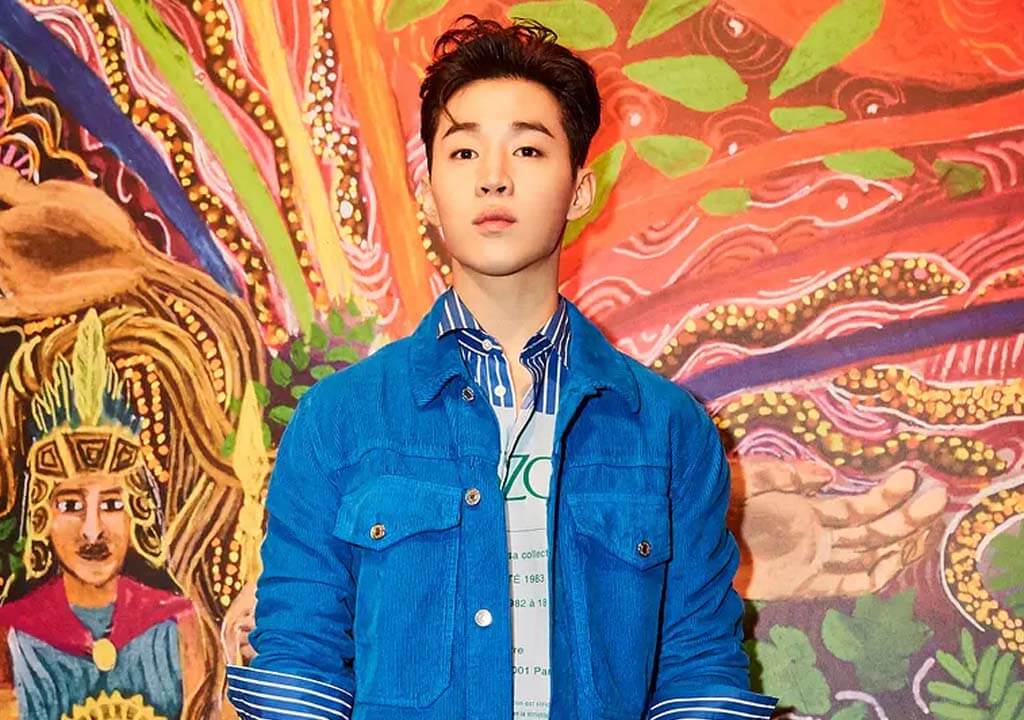 In 2006, he became an artist under SM by participating in a global talent contest held by SM Entertainment. On April 8, 2008, he debuted as a member of Super Junior-M. On October 31, 2012, he became one of the members of Younique Unit. In 2018, He announced on Weibo that he had opened his own studio and ended his contract with SM.