The drama is based on the 2013 Guangdong Province’s “Thunder operation crackdown on drug trafficking” 12-29 special operation and shows the overnight collapse of the “No. 1 drug village”, restoring the story of this mega drug production and trafficking case in China.

The plot is based on the drug busts of Li Fei and his father and tells the story of two generations of anti-narcotics police officers who braved sacrifice to tear apart the intricate underground drug nets woven by local drug dealers, breaking through the many mazes and dedicate their lives to the “Thunder Operation”. 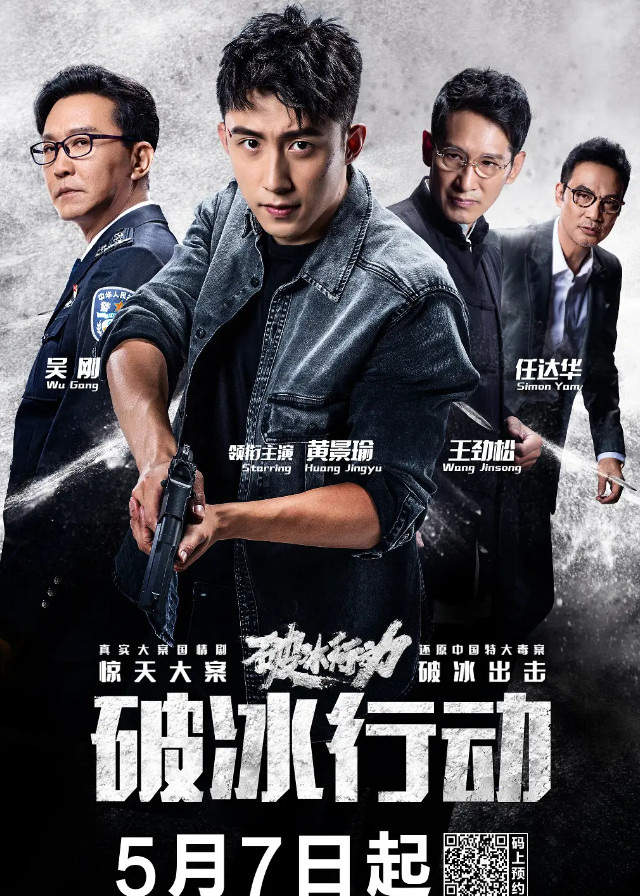 A multinational drug trafficking syndicate from abroad colludes with local lawless elements in Dongshan to carry out large-scale underground methamphetamine production, with the aim of selling large quantities of methamphetamine to China’s inland provinces and overseas for high profits.

In this complex and dangerous environment, the anti-narcotics police officers, represented by Li Fei, brave the sacrifice to tear open the huge underground drug net woven by local drug dealers and “their umbrella”, and break through the many mazes to clear the obstacles for the successful launch of the “Thunder Operation”.