Walking Through Fire for You is a romantic drama, led by Huang Jingyu and Zhang Jingyi, co-starring Wang Ziqi.

The drama is based on the novel of the same name by Er Dong Tu Zi. 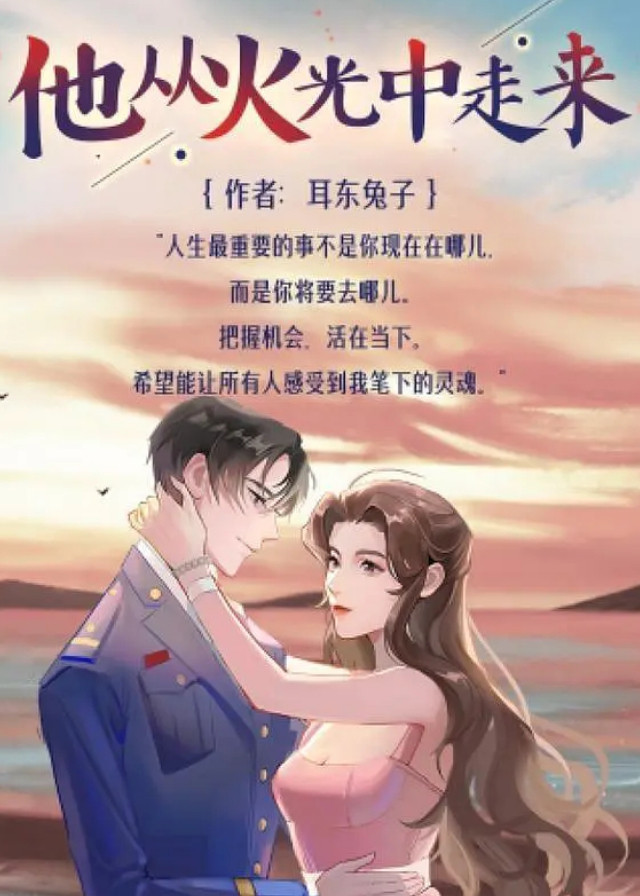 With his excellent fire-fighting skills and extensive fire-fighting experience, Lin Luxiao is the Chief of the Special Duty Station in Beixun.

By chance, he was chosen to be an instructor for a reality show that aims to educate people about firefighting.

During the program, Lin Luxiao meets Nan Chu, a dancer whom he saved from a fire many years ago.

Nan Chu is attracted to Lin, but Lin is reluctant to approach her because he is aware of the dangers of his profession.

A new generation of young and brave firefighters, such as Shao Yixing and Qin Shiquan, are emerging, and Lou Minye, who has brought back advanced equipment and technology from abroad, has also returned to the fire brigade.

The three generations of firefighters, old, middle-aged, and young, have worked together in fire, earthquake, and aerial rescue and other disaster rescues, raising the level of fire safety in Beixun City to a new level.

Nan Chu and Lin Luxiao are also getting to know each other better. Faced with the most dangerous forest fire, Lin and his teammates still choose to go against the fire.