Something Just Like This is an urban romantic drama directed by Chen Feihong, starring Huang Jingyu, Wu Jinyan, and Xuan Lu.

Based on the novel “Du Jia Zhuan Chong / 独家专宠”, the drama tells the inspiring story of Duan Ran, the son of a retail tycoon, and Qian Xixi, an “E-commerce live sE-commerce live streamingtreaming girl”, who join forces to start their own business. 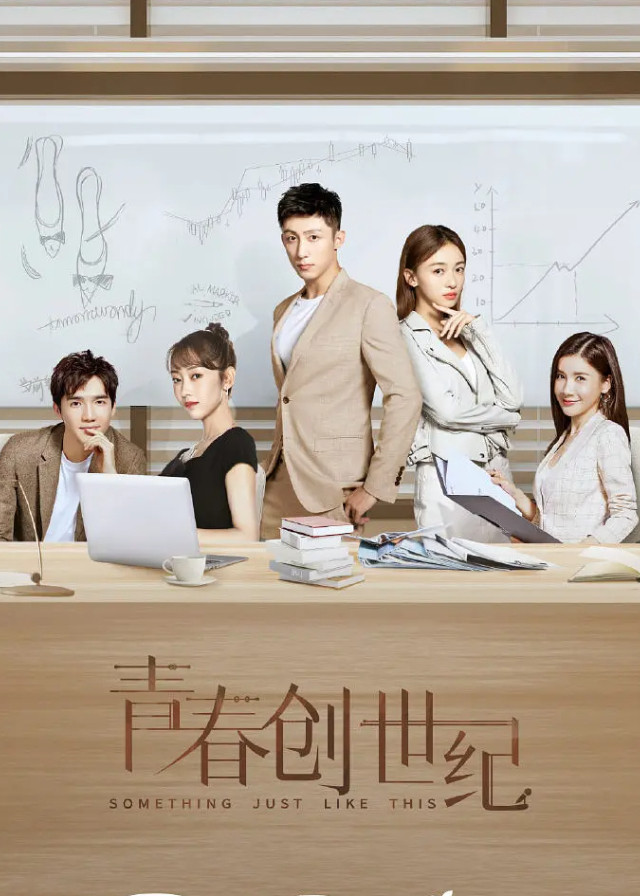 Qian Xixi, whose parents are divorced, grew up in the home of Duan Ran, a wealthy young man.

They grew up together as childhood sweethearts, but their personalities are very different because of their different family backgrounds.

After entering the industry, the arrogant Duan Ran discovers that the industry is far more complex than he could have imagined.

Qian Xixi is fully committed to the wave of Internet entrepreneurship but meets the superstar Jiang Zheyang, her classmate in high school, unexpectedly.

At the same time, Duan Ran and Qian Xixi encounter many difficulties and challenges in their careers while being bound together in a relationship.

He grows up in the midst of adversity and eventually finds true love while realizing his own “Chinese dream”.