The drama tells the heroic story of two generations of public security police officers who go on to eradicate criminal gangs in order to maintain peace, despite the hardships and dangers. 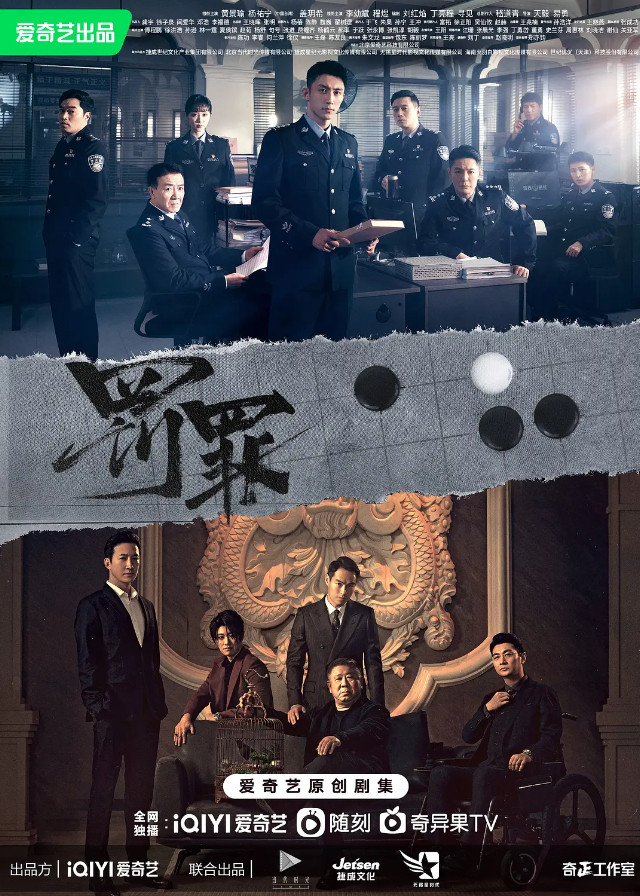 During the investigation of a shooting case at a suburban villa, Chang Zheng, deputy head of the criminal police brigade, locks up the suspect Zhao Pengxiang.

Unexpectedly he Is involved in the death of Zhao Pengcheng, the prosecutor and the second son of the Zhao family, and becomes a wanted criminal.

With the help of a secret investigation team dispatched by the Ministry of Public Security to investigate the truth, Chang Zheng not only faces confrontation with his relatives and loved ones but also discovers his true identity.

In the end, he abandons his kinship and chooses justice, and works with the Ministry of Public Security’s secret investigation team to catch the criminals.