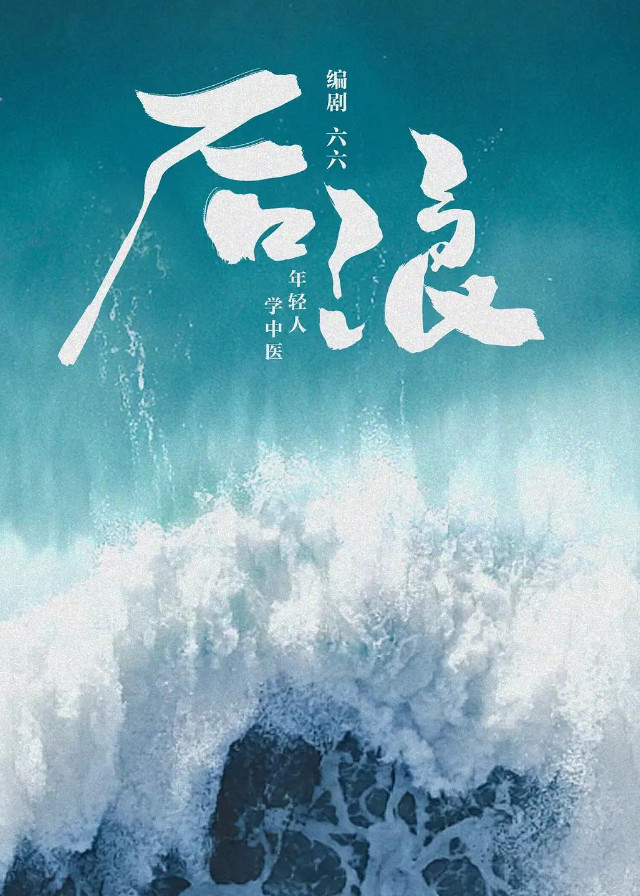 Ren Xinzheng, a professor at the University of Traditional Chinese Medicine(TCM), is committed to spreading the word of Chinese medicine. He resigns to start a TCM heritage class in the hope of training a successor who can truly pass on the way of TCM.

Sun Tougou also accidentally joins the master class and is at odds with Ren Tianzhen, Ren Xinzheng’s son, as well as with a group of students such as Yang Xiaohong, a lawyer-turned-practitioner, Peng Shiyan, a pediatrician at a tertiary care hospital, and Zhao Liquan, who carries the expectation of the whole village to become a famous doctor.

This group of students, who brought with them their own doubts, followed their mentors, such as Ren Xinzheng and Song Linglan, who had made a great wish, and forged ahead in the direction of passing on the TCM, learning to pass on the Traditional Chinese medicine.