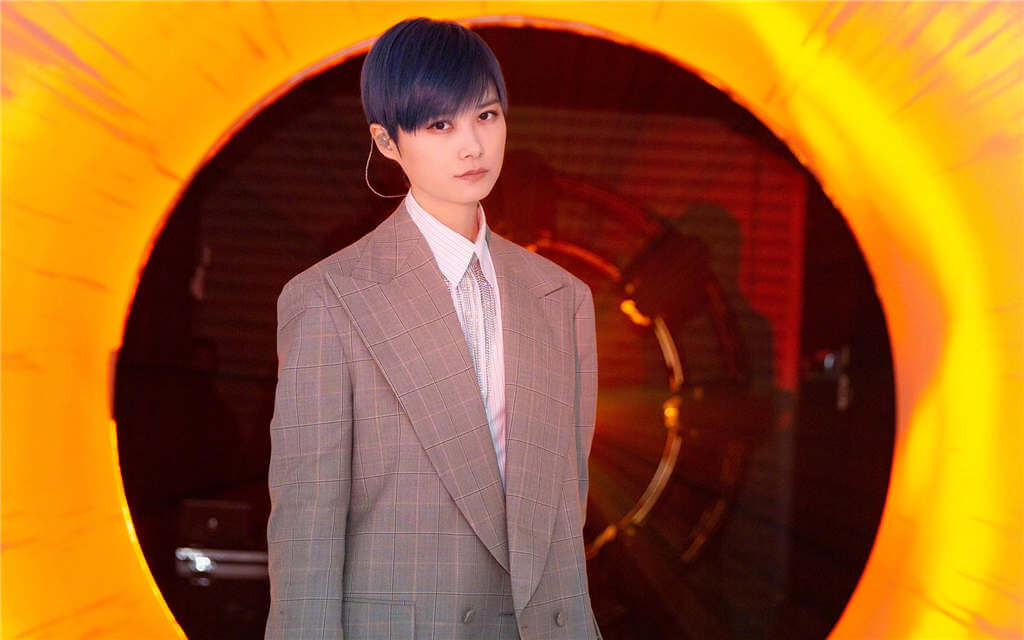 In 2005, she won the championship of Super Girl and thus debuted. In the same year, she was featured on the cover of Time Magazine (Asia edition). In 2006, she released her debut album The Queen and the Dreams.