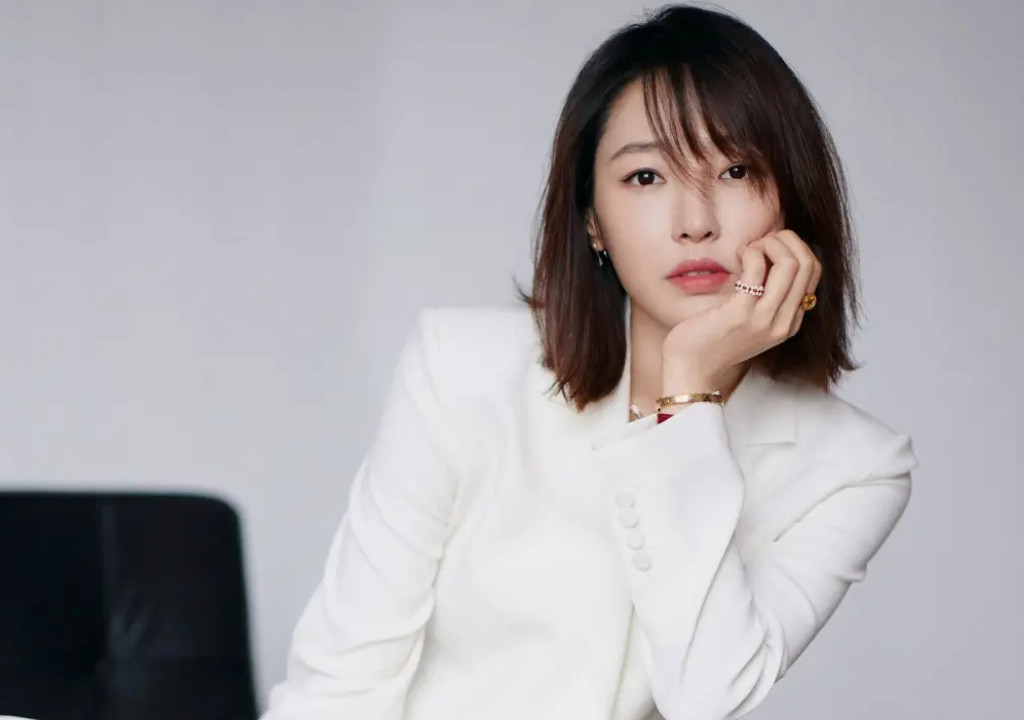 Bai Baihe(白百何), born on March 1, 1984, in Qingdao, Shandong Province, is a Chinese actress.

In 2006, she entered the entertainment industry by starring in her first TV series Bloom of Youth. In 2011, she was known by the audience for her healing romantic movie Love Is Not Blind, and won the Best Actress Award at The 31th Hundred Flowers Awards.

Her main works include The Stolen Years, Personal Tailor, Monster Hunt, Go Away Mr. Tumor!, Surgeons, Monster Hunt 2, and so on.