The drama is based on the web novel of the same name by Hai Yan, with the mainline of vindicating the unjust case, supporting the bright ruler, and revitalizing his country.

It tells the story of Mei Changsu, the “Qilin talent”, who is able to clear the fog and fight against the villains with his weak body, and the series of struggles to vindicate the unjust case for years and support the new ruler. 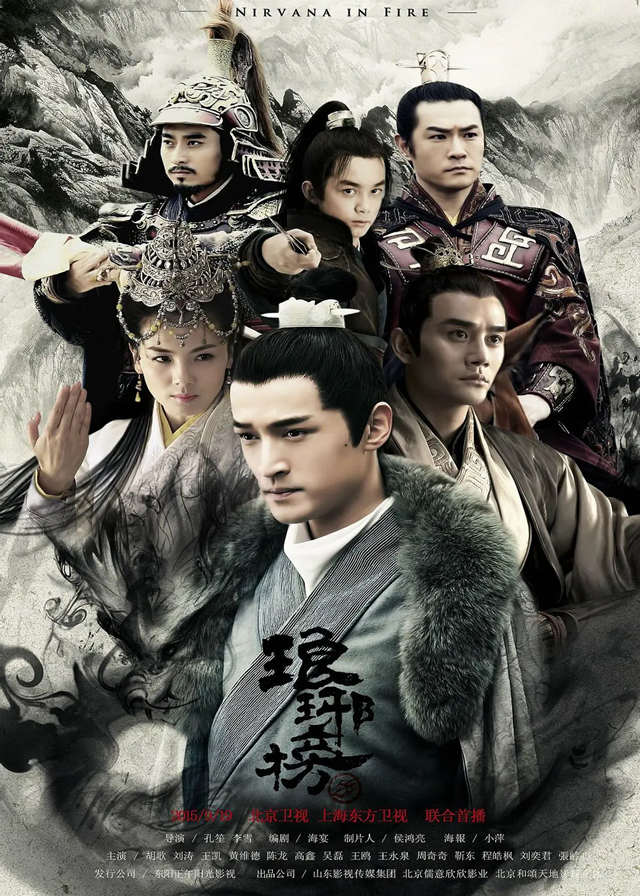 Twelve years ago, more than 70,000 soldiers of the Chiyan Army were completely annihilated. They died unjustly in Mei Ling, leaving only the young commander Lin Shu to survive.

Twelve years later, Lin Shu was reborn as Mei Changsu, a “Qilin Talent” who established the Jiangzuo League and returned to the imperial capital as the first talent in the “Langgya List”.

He was burdened with a blood feud and secretly helped his childhood friend Prince Jing in the struggle between the Crown Prince and Prince Yu.

At the same time, he met his fiancee, Mu Nihuang, the princess of Yunnan, but cannot face each other.

The story of Mei Changsu, who is sick and frail, sets out on a dark and thrilling road to win the throne in order to seek redress for injustice and to revive the country.