The drama tells the story of Ye Chong, a young party member codenamed “Autumn Cicada”, who is sent on a top-secret mission to covertly infiltrate the Japanese military administration in Hong Kong at the end of 1941 when Hong Kong is invaded by the Japanese.

During this period, Ye Chong develops a deep revolutionary friendship with He Ying, Chi Cheng, and Jin Xiang amidst constant misunderstanding and suspicion. 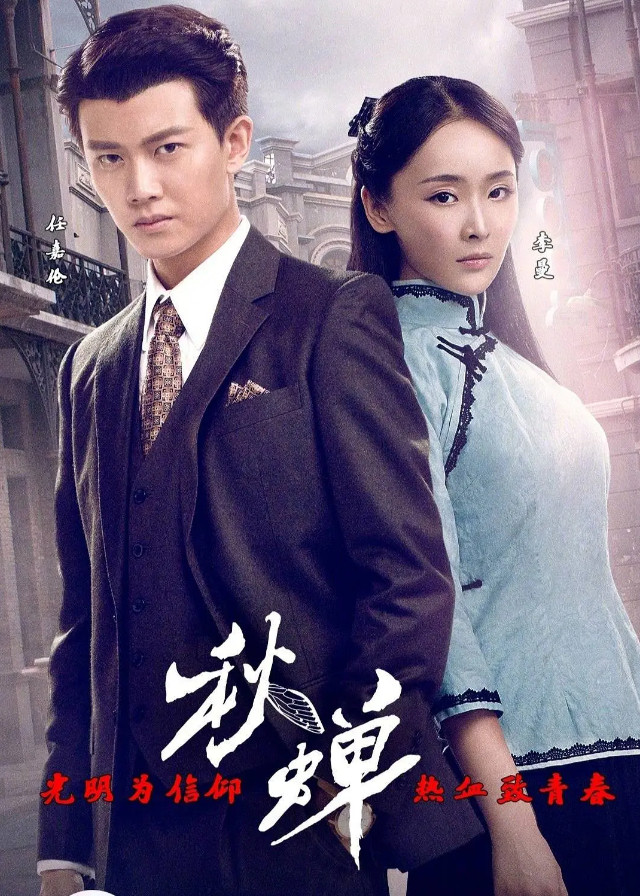 In the winter of 1941, Hong Kong fell to the Japanese and the Chinese Communist Party’s underground organisation in Hong Kong was severely damaged.

A member of the Communist Party, Ye Chong, codenamed “Autumn Cicada”, is sent on a “top-secret mission” to the Japanese military headquarters in Hong Kong.

The cunning Japanese army has cut off all means of communication of the organization, and the Japanese spy chief, Gong Ben Cang Ye, is focused on Ye Chong, making him difficult at every turn.

During one mission after another, Ye Chong continued to establish contact with his comrades, passing information to the organisation and disrupting Japanese military operations through this covert front.

As the battle progressed, Ye Chong’s feelings for his comrades and loved ones grew deeper and deeper.

As time passed, the bitter years of the fall came to the end of 1944.