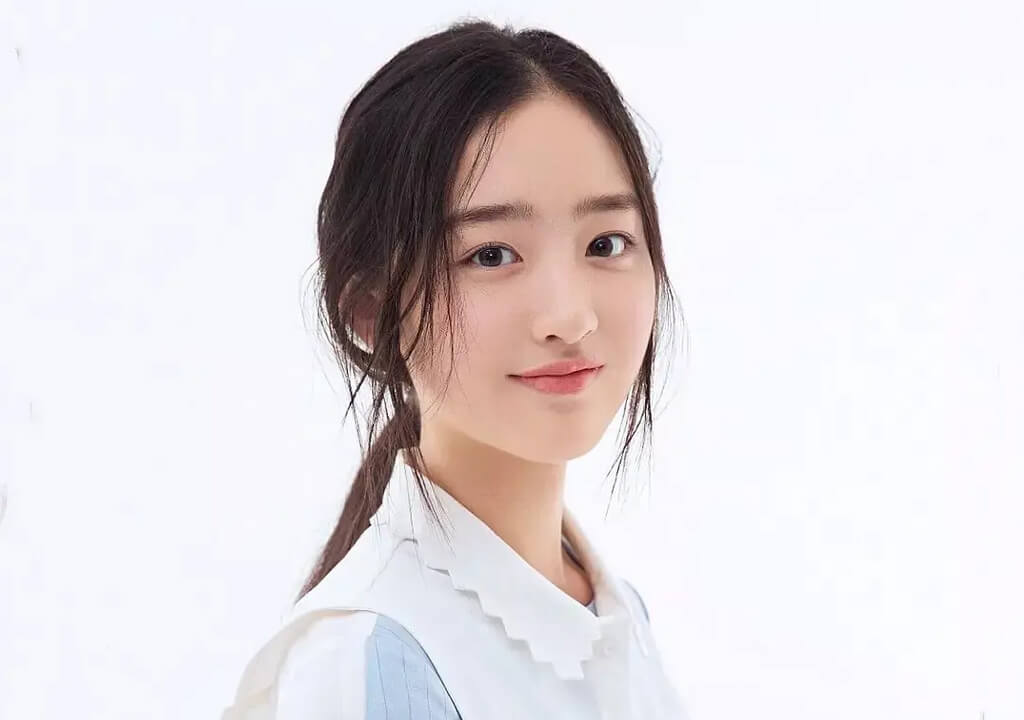 In 2016, she debuted by acting in her first film The Devotion of Suspect X. In 2019, she starred Chen Ximing in Project 17: Skate Our Souls. In 2021, the youth school drama Flourish In Time was aired which starred Ancy Deng.