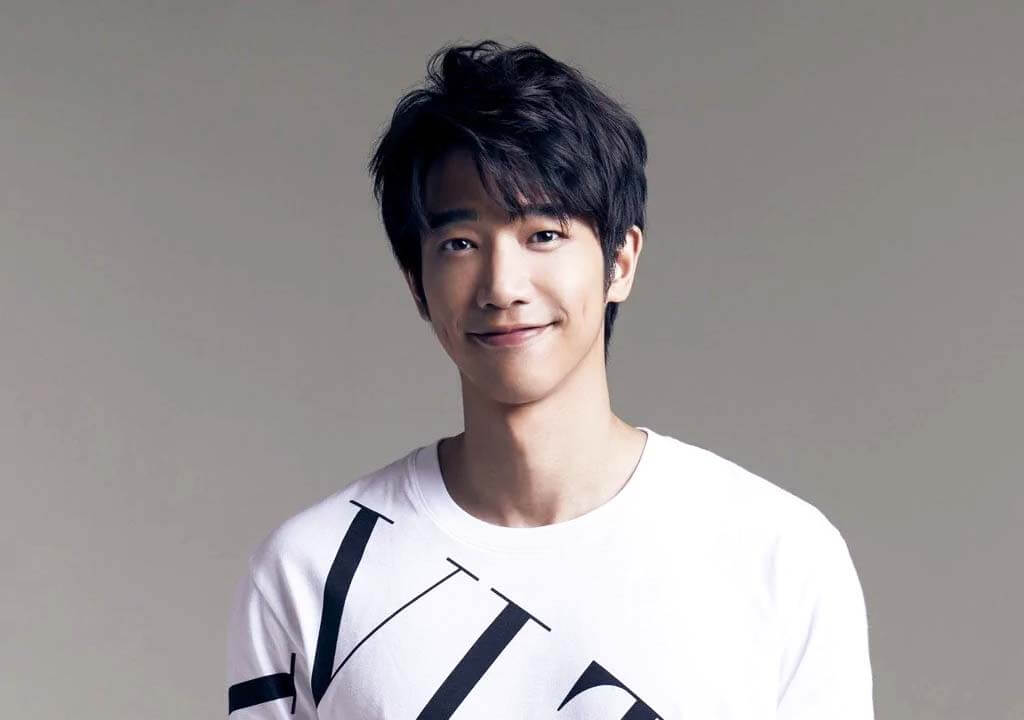 Jasper Liu (Liu Yihao, 刘以豪), born August 12, 1986, in Taiwan, China, is a model, actor, and singer. He was the leader and guitarist of the electronic post-rock band Morning Call.

In 2008, he participated in a male model contest and won third place in the finals, thus entering the entertainment industry. In 2009, he appeared in his first TV series Magic 18. In 2019, starred in the romantic love film More Than Blue was released. On September 4, 2020, he released his first solo EP U.