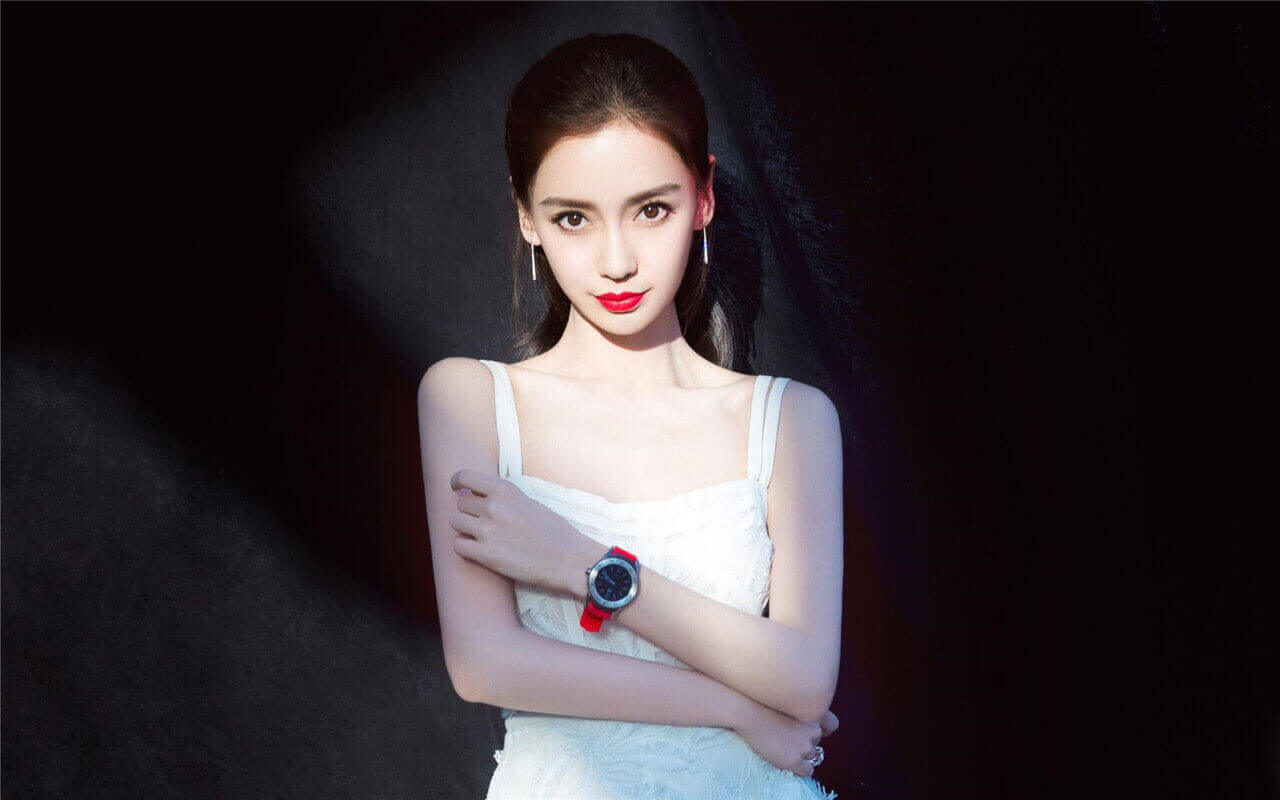 Angelababy (Yang Ying,杨颖), born on February 28, 1989, in Shanghai, is a Chinese actress and model.

In 2003, she made her debut as a model and has risen to prominence in Hong Kong as a fashion model. In 2007, she began to focus on movies, and in 2011, she played the leading actress for the first time in the romantic film Love You You. In 2014, she began garnering widespread attention with the reality show Keep Running.

Popularity
Calculated based on the views, comments and social media shares and visits of each celebrity's related posts.OK
Top ContributerEdit this page
2+
Spread the love