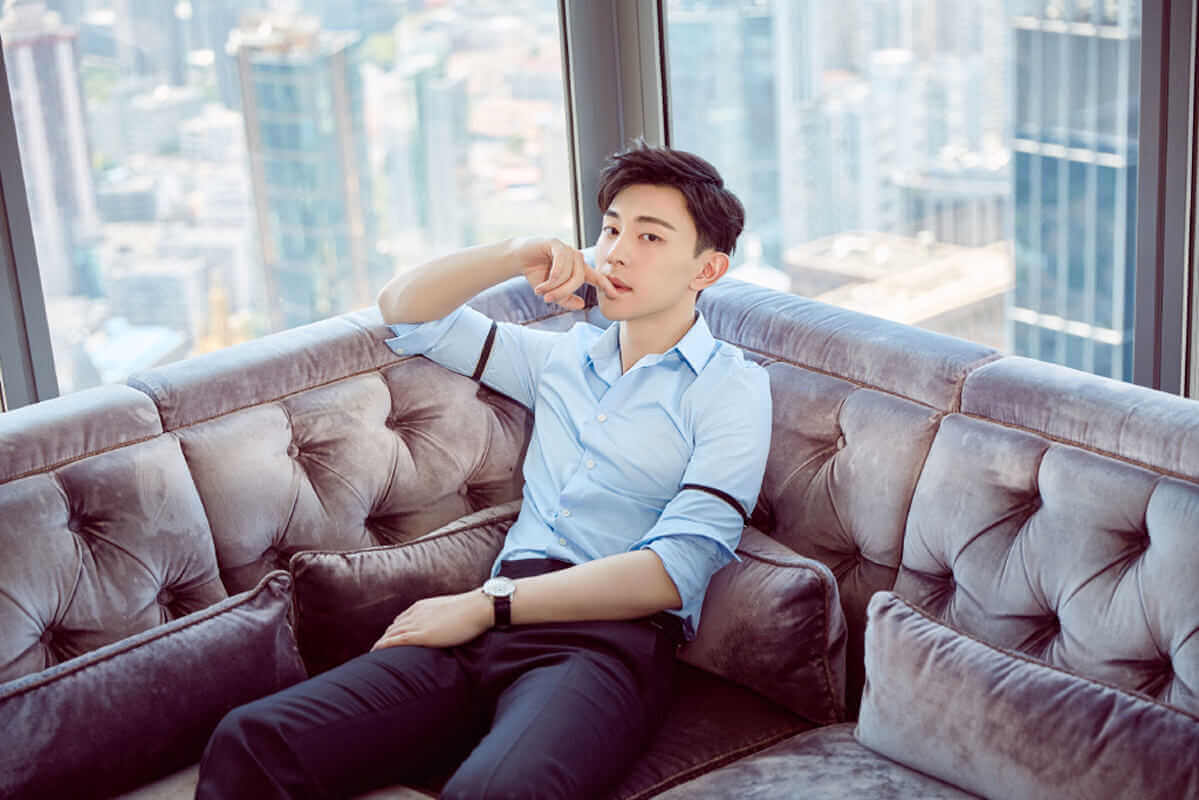 In 2012, he starred in his first TV drama Flowers In Fog, and officially entered the entertainment industry. In 2016, he played the lead role of Li Yunkai in the urban emotional drama Because of You, thus received more attention.