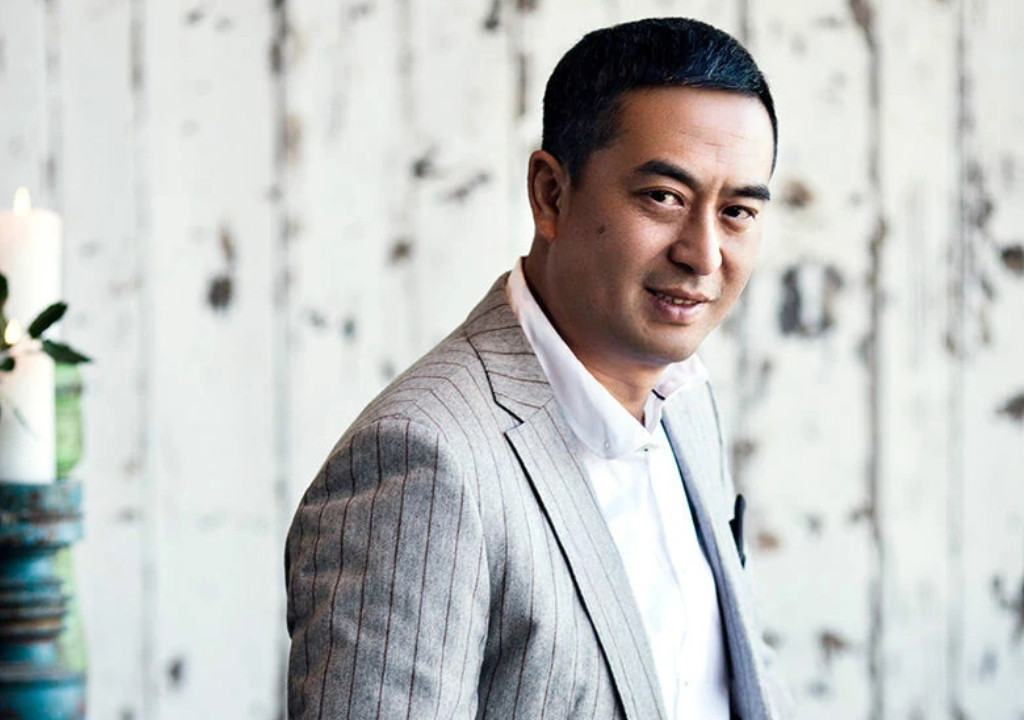 In 1990, Zhang Jiayi made his debut in the movie Nie Rongzhen when he was a university student. In 2009, he gained attention for his role as Song Siming in the ethical drama Dwelling Narrowness. In 2011, he won the best actor award for his role as Xiong Guohai in the spy drama Borrow Gun.