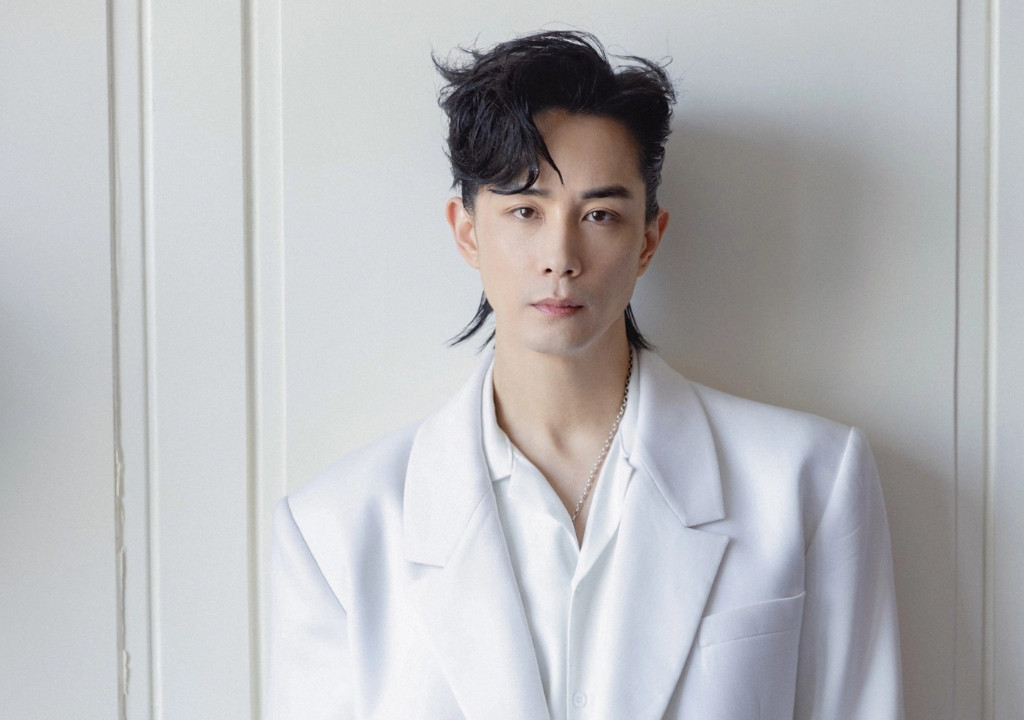 In 2007, Lee Seung Hyun received attention from the audience for his role as the male lead in the drama An Angel Will Love You For Me, which led to more acting opportunities.

On September 8, 2014, he and Stephy Qi Wei got married at Caesars Palace Hotel in Las Vegas.

His major works include The Legend of Yang Guifei, Nana’s Rose War, Rhapsody of Marriage, The Song, Love is Leaving, etc.