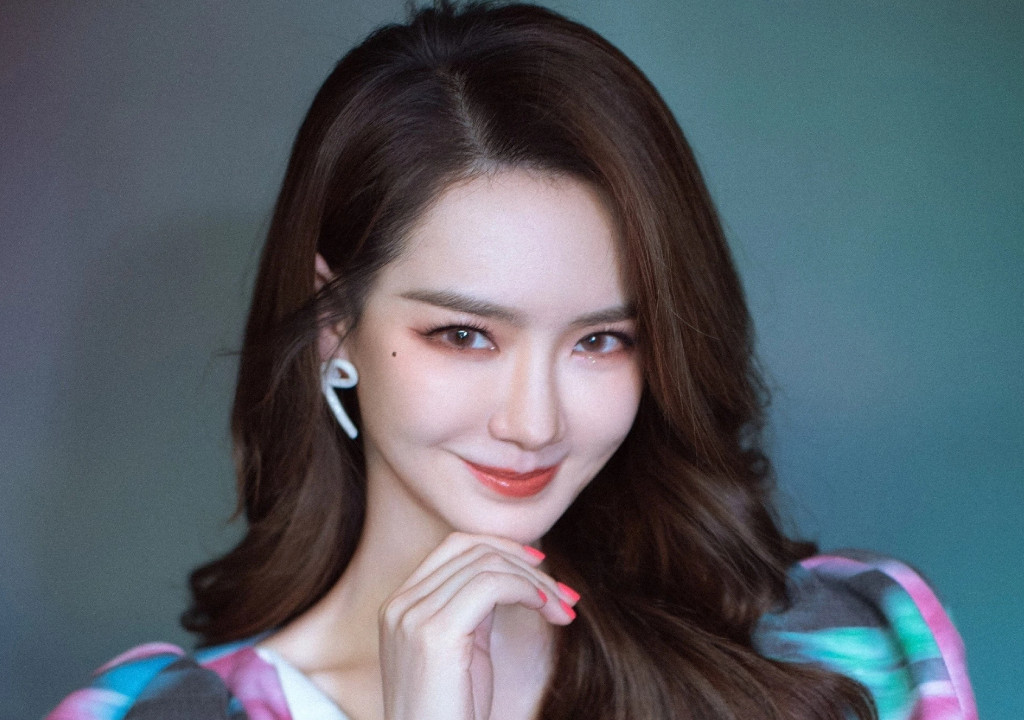 She debuted in 2006 in the talent show Wo Xing Wo Xiu and formed the group “Nan Cai Nv Mao” with Yuan Chengjie in the same year and gained attention in the music industry with the song “外滩十八号”.

In 2010, she was known by the audience for her role in the costume drama Schemes of a Beauty.

His main works include My Daughter, Love Destiny, Humans, Breath of Destiny, etc.