The drama is based on real people and stories from all industries during the “anti-epidemic” period and consists of unit stories. It is about ordinary people who stepped forward to participate in the national Wuhan anti-epidemic campaign. 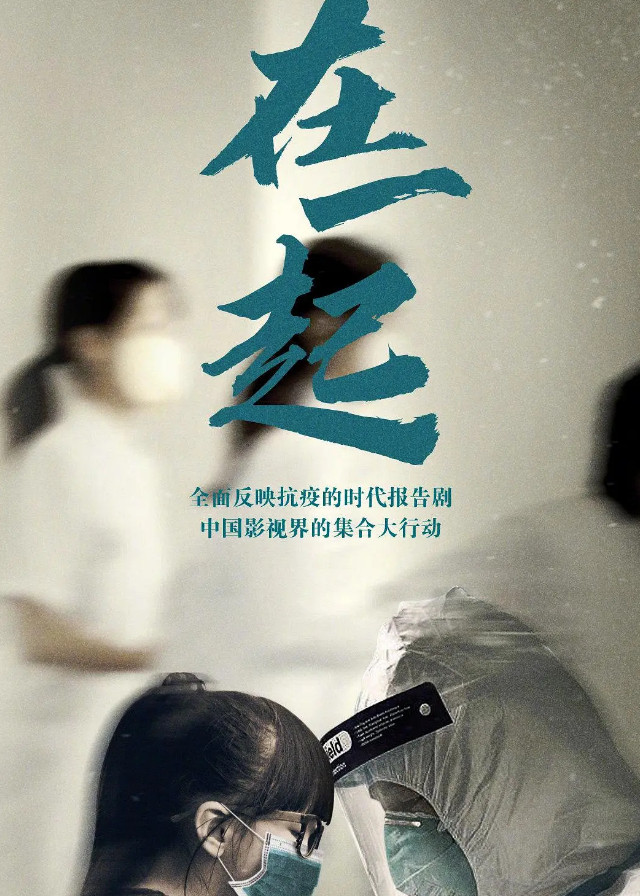 The drama tells about the people and events of the Chinese military and civilians in the fight against COVID-19.

Among them are the medical and nursing workers from all sides who recklessly built a “great white wall” for the people.

There are the ordinary but great take-away boys and special bus volunteers.

There were ordinary citizens who saved themselves and helped each other.

There were builders who were actively involved in the Hospital construction.

There are the CDC, community, and public security personnel who joint prevention and control work.

There are young people who have mistakenly stayed in Wuhan to become volunteers in the fight against the epidemic.

There were those who overcame all the difficulties to switch production to masks and contributed to the “resumption of production and work”.

These ordinary people formed the main force in the fight against the epidemic in all walks of life and made an indelible contribution.