The Heart of Genius is a time-travel drama directed by Shen Yan and starring Lei Jiayin, Zhang Zifeng, and Zhang Xincheng.

The drama is based on Chang’er’s novel of the same name, which tells the story of a “mysterious” teacher and two talented students who embark on the way of chasing truth and love. 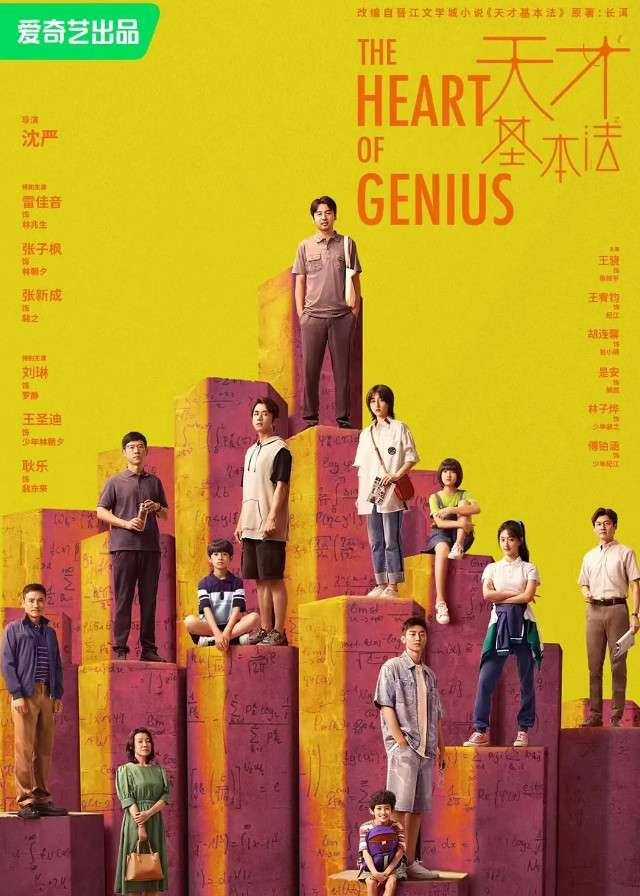 After graduating from the philosophy department, Lin Zhaoxi’s life was not satisfactory. She had the seeds of mathematics buried in her heart, but due to her long time admiring her father Lin Zhaosheng and her first love Pei Zhi, two mathematical geniuses, she was not confident until she experienced two trips to parallel time and space and burst out with power beyond her imagination.

The first time Zhaoxi came to the parallel time was when she was only twelve years old. With the help of Lin Zhaosheng, she spent a summer vacation in the Olympic summer camp, regained confidence in mathematics, and decided to take the initiative in life.

On her second time travel, Lin Zhaoxi returned to her senior year of high school with Pei Zhi. In their side-by-side battle, Lin Zhaoxi gained the courage to face life in a positive way.

Back in the real world, Lin Zhaoxi prepared for her graduate studies in mathematics while participating in a modeling competition to earn prize money to subsidize her family.

In order to help her father, who was suffering from Alzheimer’s disease, recover soon, Lin Zhaoxi and Pei Zhi work together to promote the research of P/NP problems and climb to the top of mathematics.