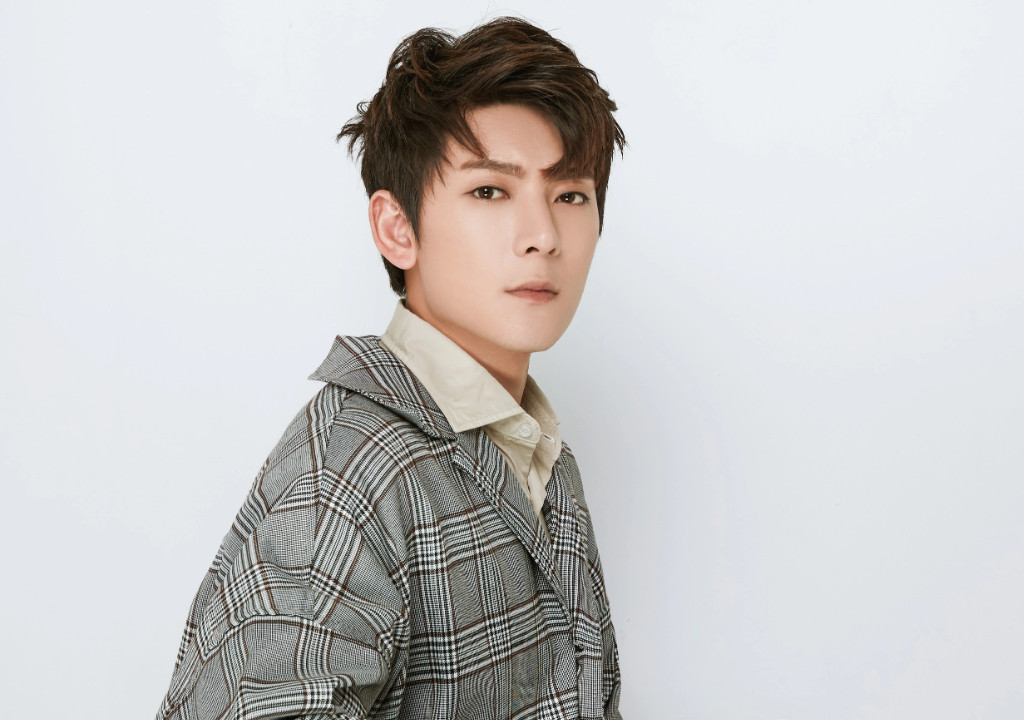 Chen Xiang(陈翔) was born on December 13, 1989, in Tianshui, Gansu Province, and is a Chinese pop singer and actor.

In 2010, he took part in the Hunan TV talent show “Super Boys” and won the championship in the Chengdu area and fifth place in the national finals, thus officially entering showbiz.

His main drama works include Scarlet Heart 2, The Whirlwind Girl, A Step into the Past, etc.