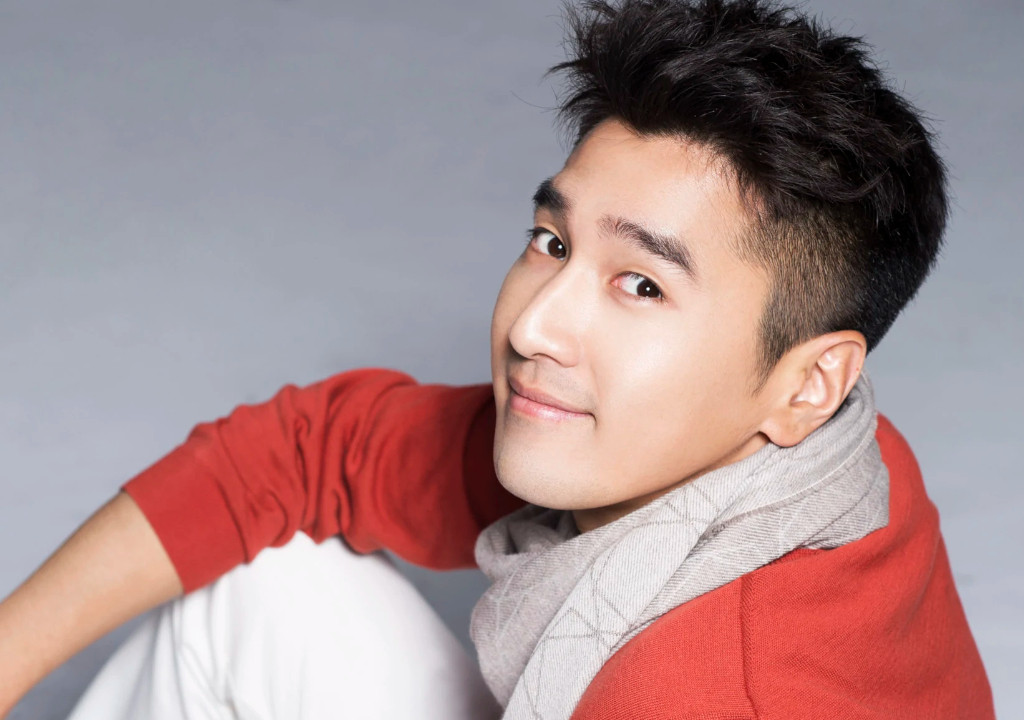 In 2009, he made his debut in the TV series Black & White, for which he won the Best Actor Award at the 44th Taiwan TV Golden Bell Awards.

In 2013, he gained attention for his role as Chen Xiaozheng in the youth romantic movie So Young.

In 2017, he gained more attention for his role as Ye Hua in the ancient mystery drama Eternal Love.

His main works include The Yin-Yang Master: Dream of Eternity, The Ideal City, etc.