The drama is based on Tang Qi’s novel of the same title, which tells the story of the beautiful immortal love between Bai Qian, the female ruler of Qingqiu, and Ye Hua, the Crown Prince of the Heaven, who experienced love-hate entanglements over three lives and finally became a couple. 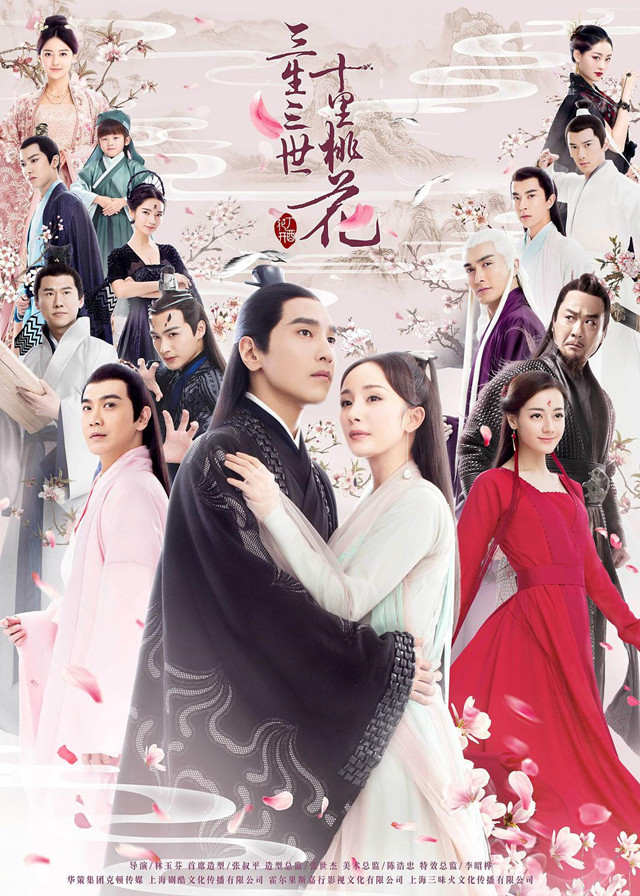 The evil lord of Wings, Qing Cang provoked war with the gods, who paid a terrible price to seal Qing Cang.

In the same year, the heavenly grandson Ye Hua was born.

She met and fell in love with Ye Hua in the mortal world and then was brought into the Heavenly Palace.

In the Heavenly Palace, Su Jin, who adores Ye Hua, repeatedly framed Bai Qian and made her misunderstand that Ye Hua is cold and heartless, and then caused Bai Qian to have both eyes gouged out.

After giving birth to her son, Bai Qian jumped from the Zhu Xian Tai.

Because Zhu Xian Tai’s hostile energy cracked the seal, she restored her memory.

Faced with old grudges, Bai Qian asked Su Jin to get her eyes back, but unexpectedly, she fell into Su Jin’s trick and refused to forgive Ye Hua.

At this time, Qing Cang woke up again. Ye Hua was too late to explain, personally killed Qing Cang with his life to seal the Donghuang Bell.

In face of the result, Bai Qian was remorseful. Fortunately, three years later, Ye Hua woke up and they renewed their relationship.