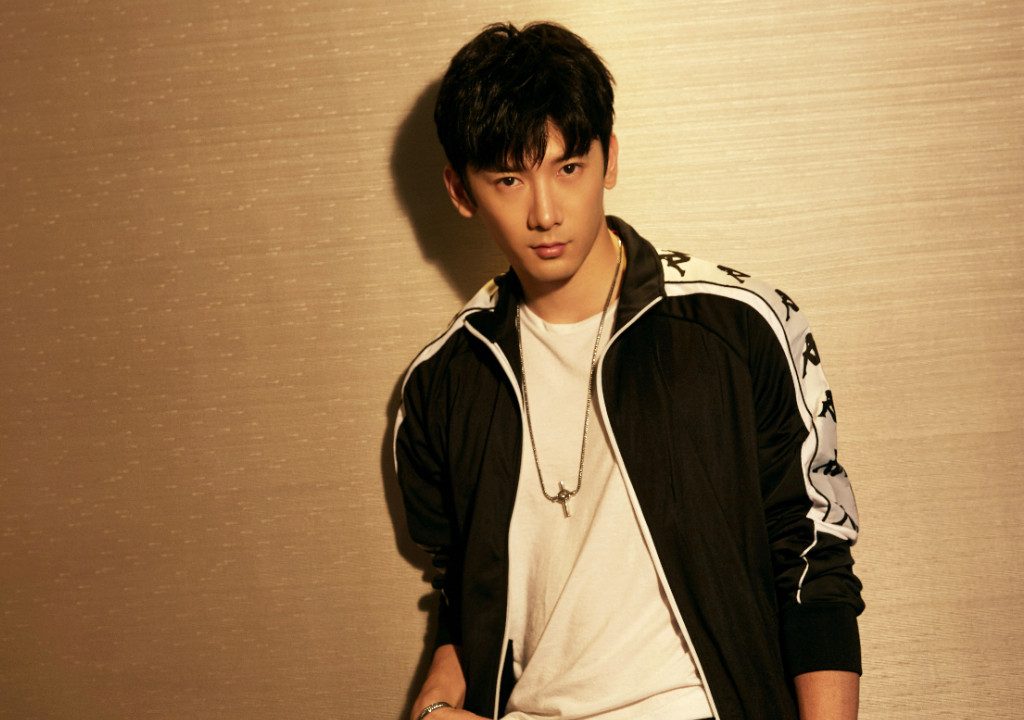 He started his acting career in 2011 and received attention in 2014 for his role in the urban drama Honey Bee Man. In 2015, he won the Newcomer Award at the 16th China Academy of Film Performing Arts Awards with the comedy film Go Away Mr. Tumor!.