The drama is adapted from Ming Xiao Xi’s novel of the same name and tells the story of Lie Ruge, the heir to the Liehuo Villa, who was embroiled in a whirlwind of past events of nineteen years ago. 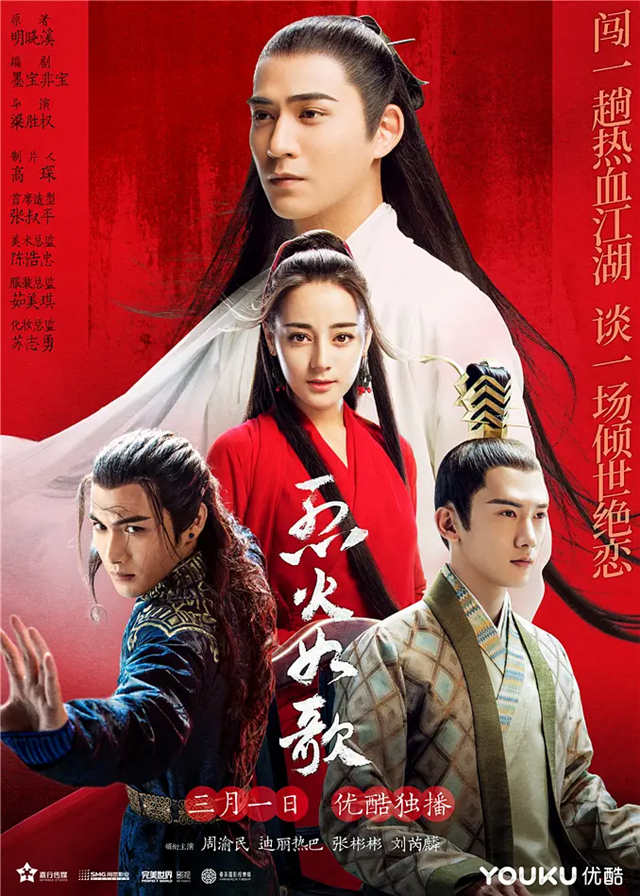 In ancient times, the Anye Palace was a danger to the world. Palace master Anye Luo likes his senior sister Anye Ming, but Anye Ming was married to warrior Zhan Feitian.

Anye Luo discovered that the Liehuo Villa was developing quickly and was determined to destroy it.

He lied to Zhan Feng that the murderer of Zhan Feitian was Lie Mingjing, causing Zhan Feng and Lie Ruge to break up.

Lie Ruge befriended Yin Xue, who adored Lie Ruge and protected her with all his efforts.

The butler of the Liehuo Villa, Yi Lang, who was involved in the baby-swapping incident and did a lot of evil, revealed the truth to Zhan Feng.

Zhan Feng realized that he had killed his own father, Lie Mingjing, and he was determined to take revenge on Anye Luo.
Lie Ruge joined hands with Zhan Feng, Yu Zihan, and Yin Xue to defeat Anye Luo

From then on, the Anye Palace disappeared and the people lived a stable life.